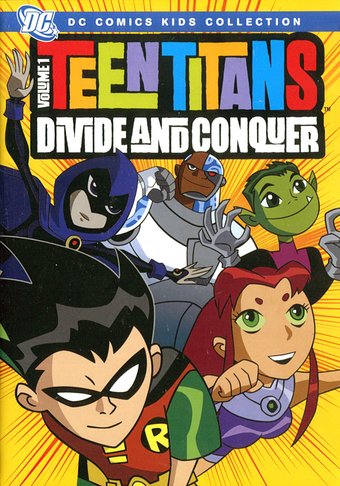 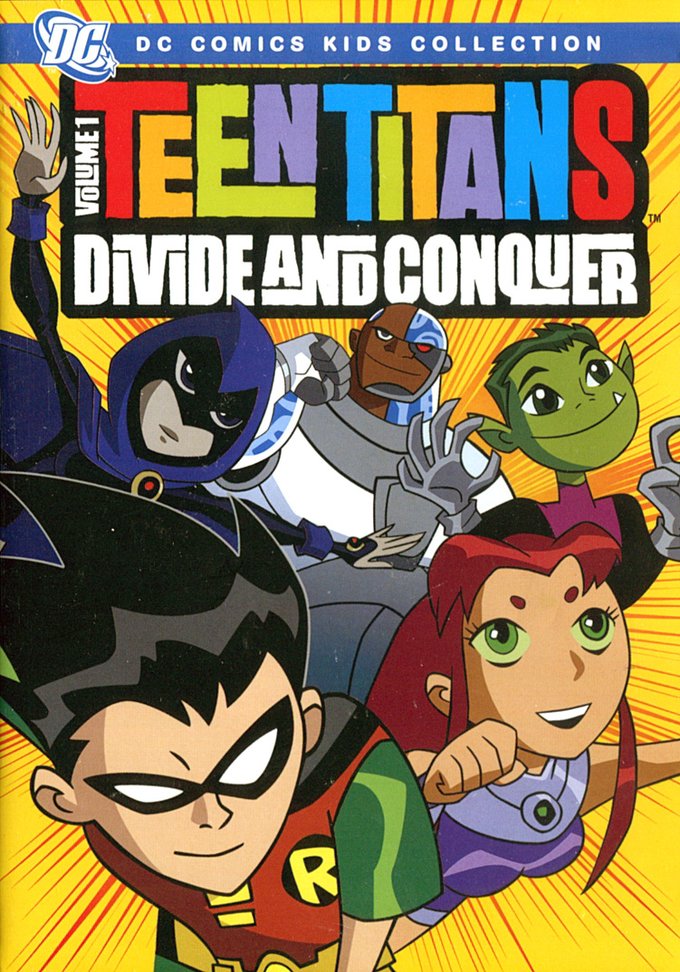 Robin, Starfire, Raven, Cyborg, and Beast Boy are the TEEN TITANS. A fearless bunch, the group have unique, individual super powers that lead them into a world of adventure. With the Earth under threat from an increasingly ingenious array of villains, the fabulous five have their work cut out for them. With adolescent problems baring down on them as well, the group struggles to combat everything that besieges them, but somehow always manages to save the day regardless. Among the episodes here are "Divide and Conquer," "Sisters Final Exam," "Forces of Nature," "The Sum of His Parts," and "Nevermore."