Angel and the Badman

A wounded outlaw finds spirituality in the home of a Quaker family. 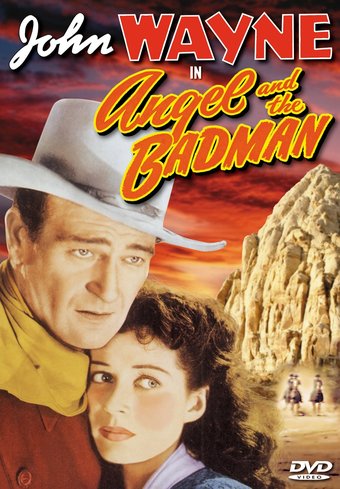 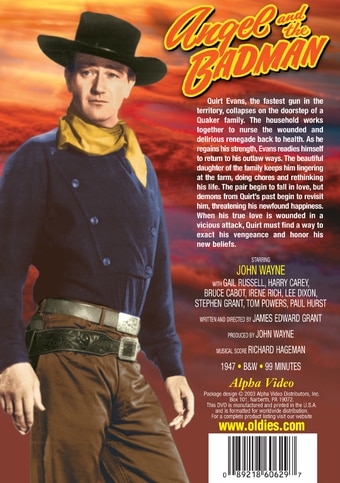 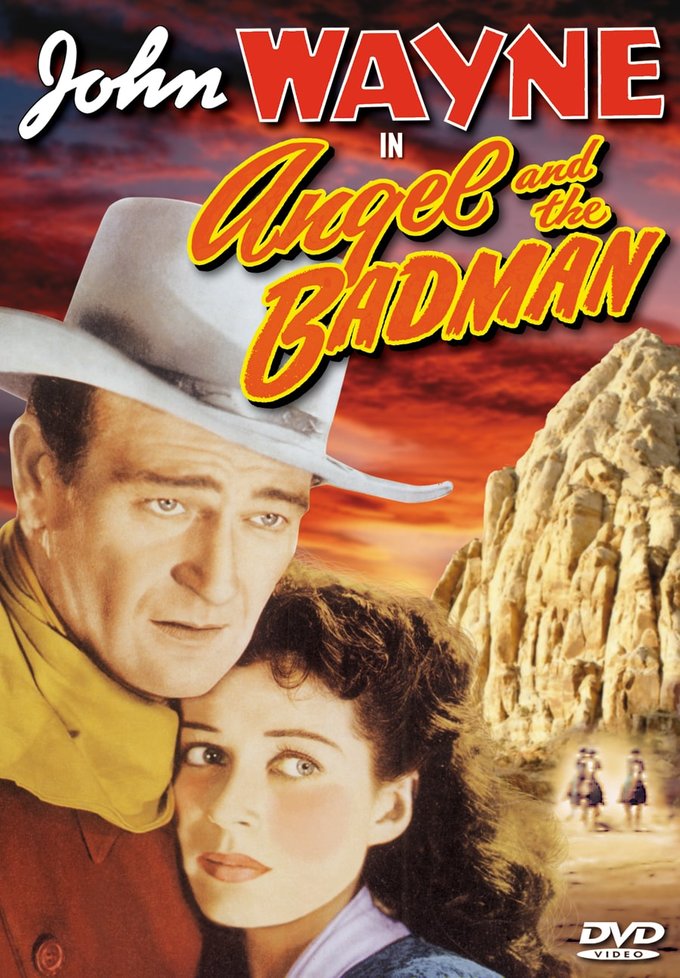 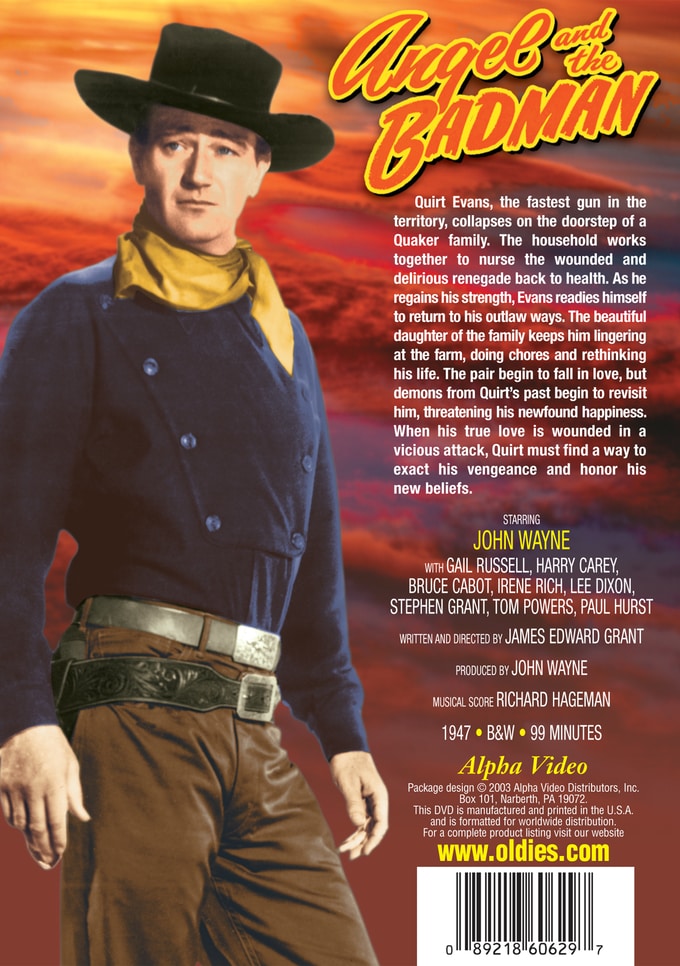 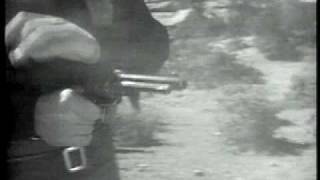 Angel and the Badman Trailer

Quirt Evans, the fastest gun in the territory, collapses on the doorstep of a Quaker family. The household works together to nurse the wounded and delirious renegade back to health. As he regains his strength, Evans readies himself to return to his outlaw ways. The beautiful daughter of the family keeps him lingering at the farm, doing chores and rethinking his life. The pair begin to fall in love, but demons from Quirt's past begin to revisit him, threatening his newfound happiness. When his true love is wounded in a vicious attack, Quirt must find a way to exact his vengeance and honor his new beliefs.

An old-fashioned Western with John Wayne at his best as a gunfighter who must choose between the girl he loves and his guns which always seem to attract trouble. When outlaw Quirt Evans (Wayne) is wounded during a bank robbery, he is taken in by a gentle Quaker family and nursed back to health by their lovely daughter Penelope Worth (Gail Russell). Quirt begins to rethink his violent lifestyle after falling in love with Penelope and being hounded by his rival Laredo Stevens (Bruce Cabot) and a laconic U.S. marshal named Wistful McClintlock (Harry Carey). With its excellent script, quirky characters, and a sweet-natured blend of comedy and action, ANGEL AND THE BADMAN is justly considered one of the best Westerns ever made.

Wounded gunslinger Quirt Evans is taken in and nursed back to health by the Worths, a kindly Quaker family. As he gradually falls in love with Prudence Worth, he comes to understand the power of faith and the futility of his violent ways. His old life returns to haunt him, however, in the form of a vicious outlaw out to kill him, and Quirt finds himself torn between pacifism and the desire for revenge.

Customer Rating:
Based on 13036 ratings.


This is at the top of my list of John Wayne movies. A great storyline and pleasant throughout. The supporting cast is great, especially the beautiful Gail Russell! Not one to be missed-