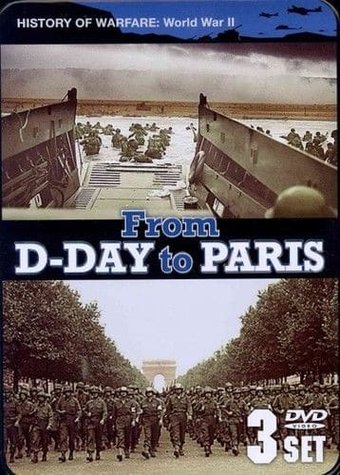 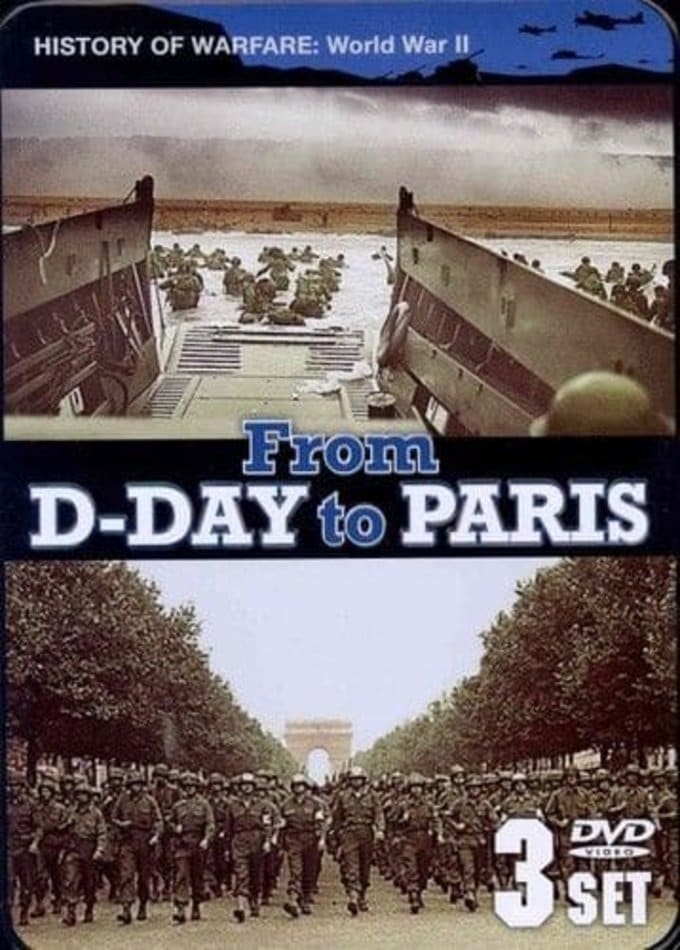 Known forever as D-Day, the invasion of Normandy and the subsequent battle for France commenced on June 6, 1944. It included almost 7,000 vessels, 12,000 airplanes, and 160,000 troops. In a dramatic 48 hours, the largest striking force in the history of warfare vaulted across the English Channel in the greatest amphibious assault ever attempted.