Get email alerts for Richie Havens
Currently Out of Stock: We'll get more as soon as possible
Notify Me When Available
Add to Wishlist
Format:  CD
item number:  ZFLO 6332
91% recommend us! 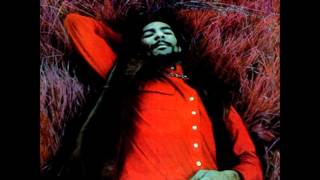 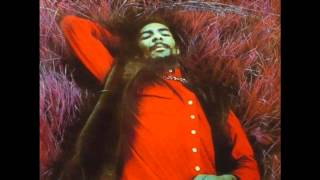 The first Richie Havens album released in the wake of the folk singer's star turn at Woodstock, RICHARD P. HAVENS, 1983 (no, we don't understand the title either), was originally a two-LP set, and it's a bold production that builds on Havens' earlier, more sparse work by throwing a wide variety of instrumental textures into the arrangements. Havens is typically revelatory in his reinvention of well known tunes by the Beatles and others, but there are also some intriguing original songs here, and the set is divided between studio and live recordings, thus achieving a nice contrast.

29%off
Richie Havens
Something Else Again
$9.98 on Sale
Add to Cart

Hot
Incredible String Band
The 5000 Spirits or the Layers of the Onion
$11.98 on Sale
Add to Cart

29%off
Richie Havens
Something Else Again
$9.98 on Sale
Add to Cart