Two "friendly enemies" vie for the position in Artie Shaw's Big Band while they both woo the same woman. 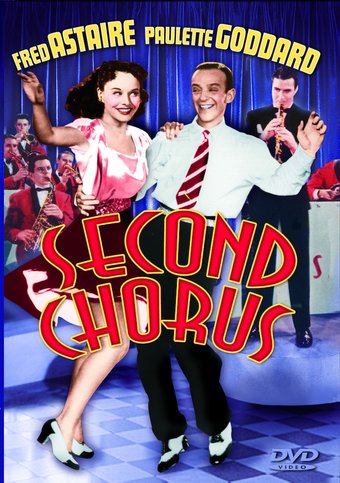 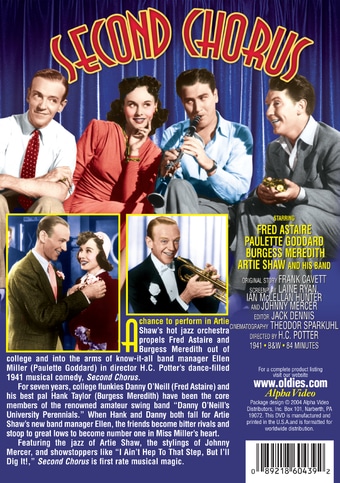 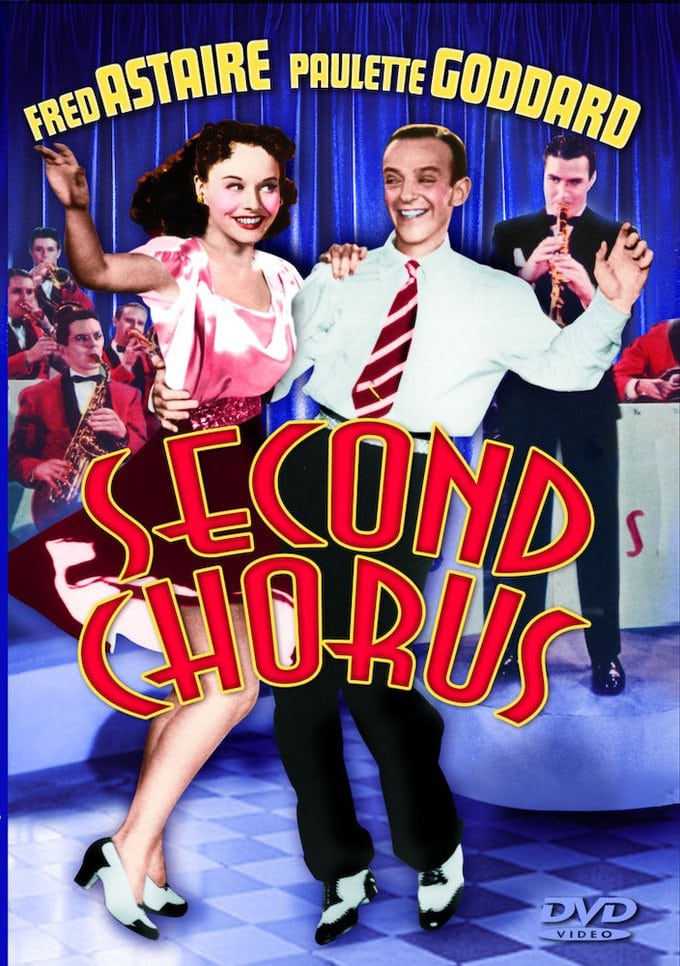 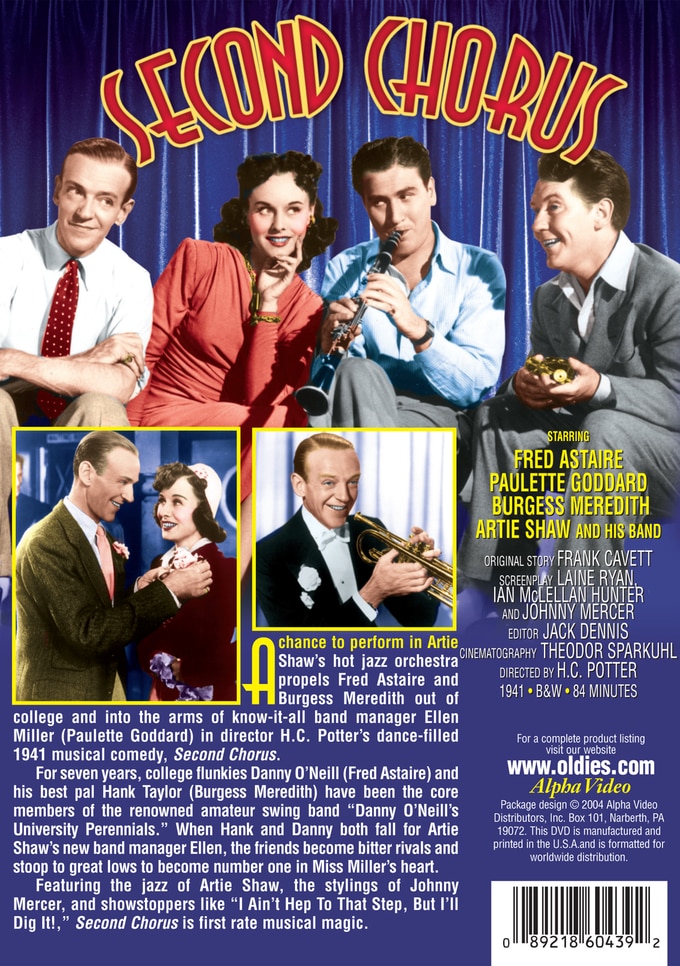 Featuring the jazz of Artie Shaw, the stylings of Johnny Mercer, and showstoppers like "I Ain't Hep To That Step, But I'll Dig It!," Second Chorus is first rate musical magic.

Director H.C. Potter keeps the pacing snappy in this musical comedy about two trumpet-playing buddies competing for gigs and for the heart of their lovely manager, Ellen Miller (Paulette Goddard). When Ellen gets hired and moves away, the two decide to leave their college campus and follow her to New York. Once there, they have numerous misadventures while auditioning for a spot in conductor Artie Shaw's band. Artie Shaw confidently plays himself, and Fred Astaire and Charles Butterworth are both sweet and funny as Danny and Hank, the feuding friends. Some of the film's notable songs include "Would You Like to Be the Love of My Life," "Poor Mr. Chisholm," and "Swing Concerto." Paulette Goddard and Fred Astaire have one breezy accomplished dance number in the film, which was shot in one take under protest from Goddard, who swore after hours of tutoring from the master that she just couldn't dance. The rest of the numbers are danced solo by Mr. Astaire who is a joy to watch.

Shall We Dance
$17.30 Super Savings
Add to Cart