When a man is wrongly executed for murder, his son and his pals go on a vengeful crime spree. 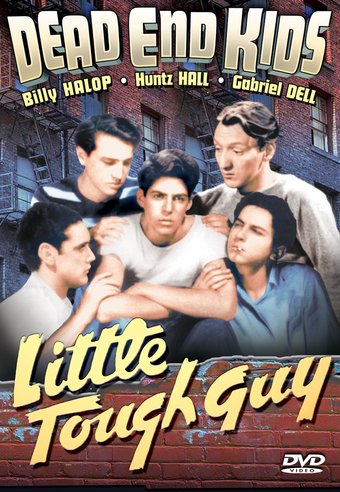 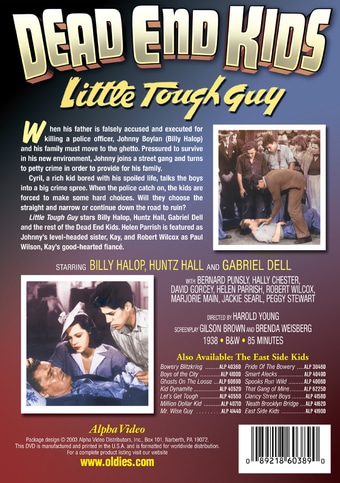 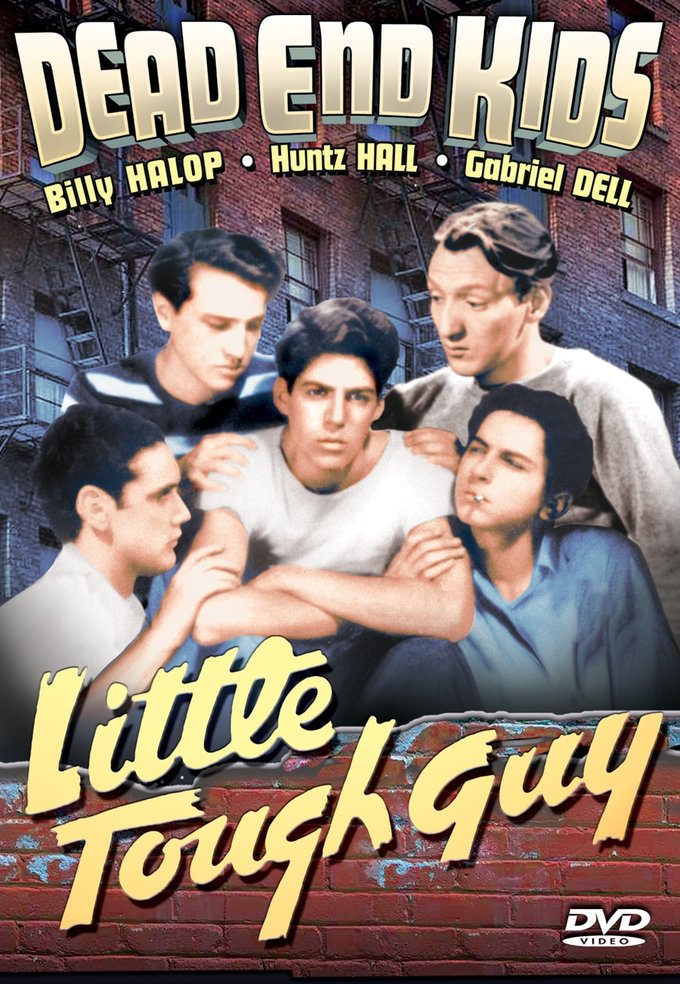 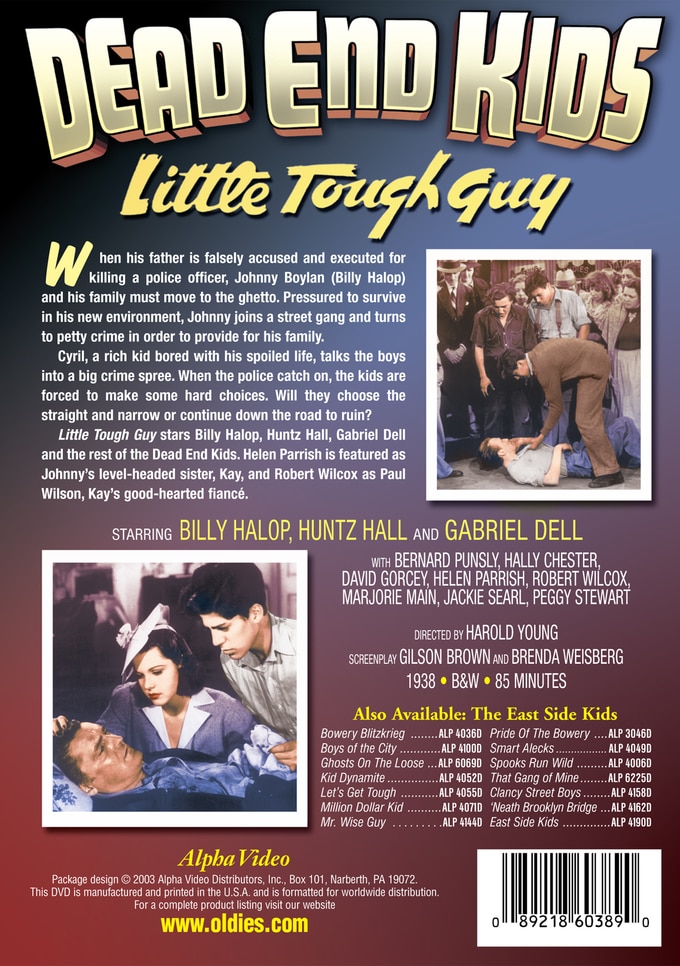 When his father is falsely accused and executed for killing a police officer, Johnny Boylan (Billy Halop) and his family must move to the ghetto. Pressured to survive in his new environment, Johnny joins a street gang and turns to petty crime in order to provide for his family. Cyril, a rich kid bored with his spoiled life, talks the boys into a big crime spree. When the police catch on, the kids are forced to make some hard choices. Will they choose the straight and narrow or continue down the road to ruin? Little Tough Guy stars Billy Halop, Huntz Hall, Gabriel Dell and the rest of the Dead End Kids. Helen Parrish is featured as Johnny's level-headed sister, Kay, and Robert Wilcox as Paul Wilson, Kay's good-hearted fiance.

Johnny Boylan (Billy Halop) finds himself embroiled in a life of crime when he joins a street gang in order to provide for his family. When a huge crime caper is suggested, Johnny has no option but to go along with the gang and their risky enterprise. Danger looms large, however, when the police capture the kids, forcing them to make some life-changing decisions.