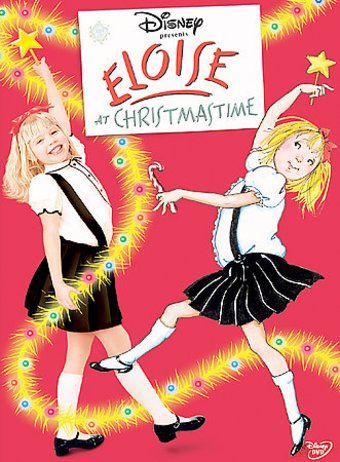 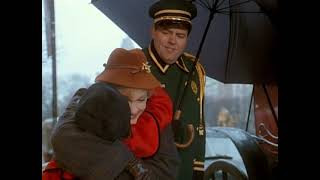 Eloise At Christmastime
The Plaza's most famous six-year-old girl returns for Christmas in this heartwarming family film based on the best-selling children's classic ELOISE AT CHRISTMASTIME. "I absolutely love Christmas!" exclaims Eloise (Sofia Vassilieva). So, with her "mostly companion" Nanny (Julie Andrews), Eloise sets off celebrating the season in her own irrepressible style. Whether it's helping coordinate a Christmas Eve wedding because "Getting married on Christmas Eve is the most romantic thing," shopping for the entire staff of the hotel, or helping a neighbor save her home, Eloise has a "to do" list as long as her Christmas list. With an all-star cast and an ending that will warm your heart, ELOISE AT CHRISTMASTIME is bound to become an instant holiday classic.

The Case for Christmas (DVD)
$6.20 Super Savings
Add to Cart