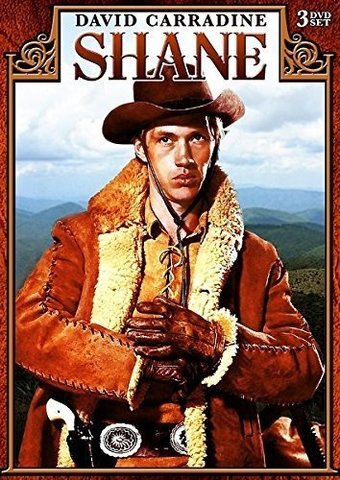 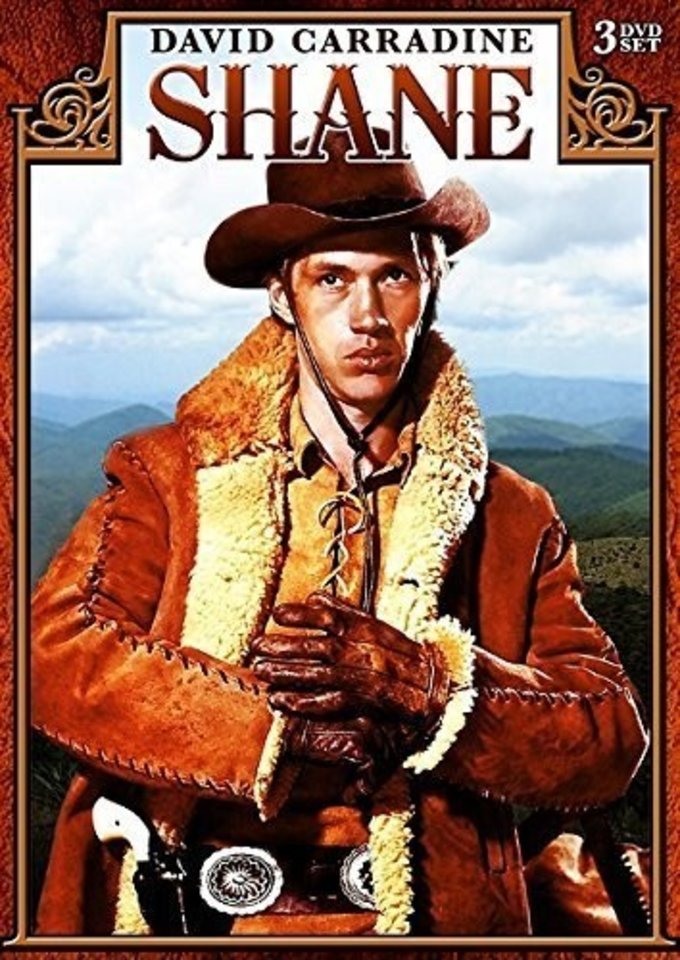 Saddle up for a small-screen spin on a classic Western tale with Shane: The Complete Series, starring David Carradine (Kung Fu, Bound For Glory) as a mysterious gunfighter who seeks peace, only to be drawn into the violence of the range wars.

Based on the 1949 novel by Jack Schaefer, which was translated into over thirty languages and inspired the award-winning 1953 film, Shane presents an expanded upon the well-known story that also honors the spirit of the source material. Over the course of the series' seventeen episodes, Shane takes on the responsibility of protecting the Starrett homestead from cattleman Rufe Ryker (Bert Freed)-and soon the stoic gunman finds himself forming a deep personal bond with the Starrett family itself.

Originally airing in 1966, this production also stars Jill Ireland and Christopher Shea. Shane: The Complete Series is a fascinating curiosity that Western fans will want to come back to-- again and again.