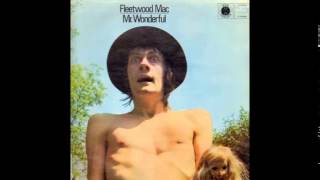 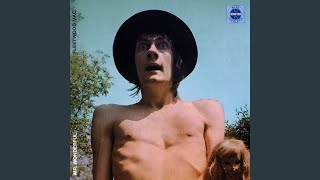 Long before the classic 1970s Fleetwood Mac lineup, which included Christine McVie, Stevie Nicks, and Lindsey Buckingham, the group was fronted by guitarists Peter Green and Jeremy Spencer. In the band's early days, Fleetwood Mac also had nothing to do with pop music. Instead, they were a straight-up blues-rock band.
MR. WONDERFUL is Fleetwood Mac's second release, and features tunes by Green and Spencer that draw heavily from British blues man John Mayall and, not surprisingly, from the American Delta blues tradition, heavy on slide guitar, harmonica, and lazy shuffle rhythms. However, the distorted guitar sounds and powerful drumming suggest a rock influence too. Spencer's "I've Lost My Baby" is one of the strongest tracks on this disc. His slide-guitar work is raw and authentic, and the logey tempo gives this tune a real back woods feel. Oppositely, Green's energetic "Stop Messin' Round" shows Fleetwood Mac's alter ego. Spiced up with groovy saxophone riffs and rocking piano accompaniment, this song captures a more modern, cosmopolitan approach to the blues.