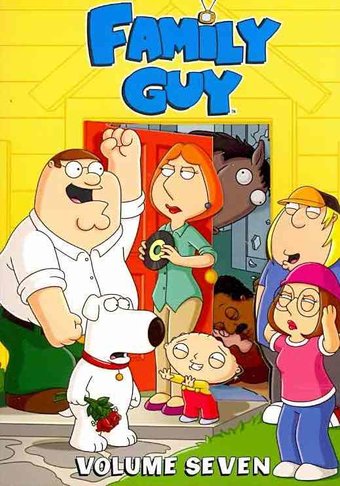 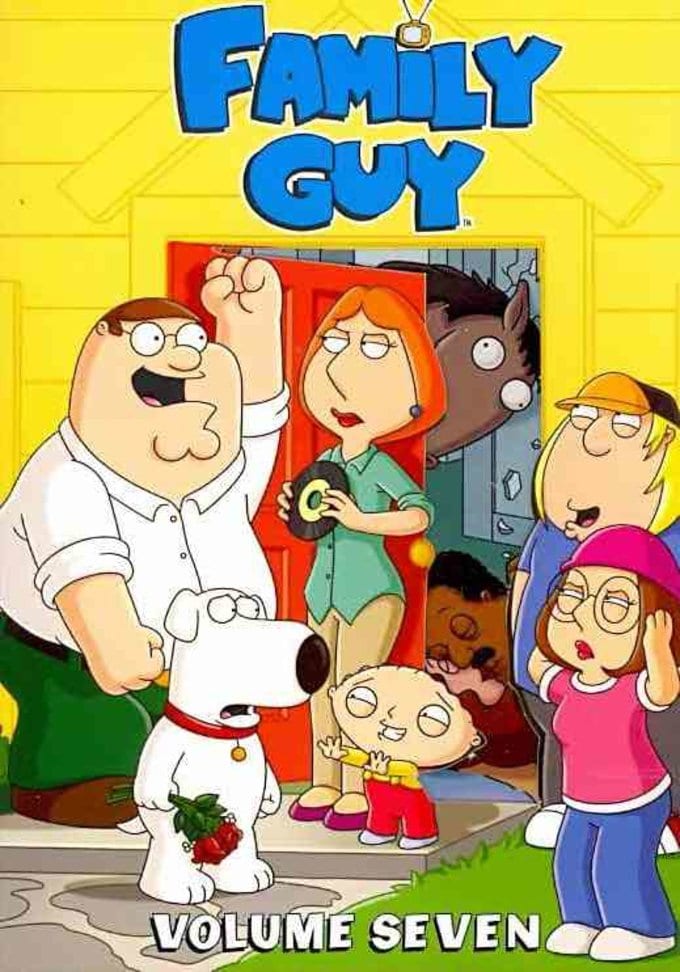 Seth MacFarlane's animated comedy continues its assault on pop culture, good taste, and the Fox censors with its riotous fifth and sixth seasons. Even though nothing has really changed for the Griffin family, there's still plenty of comedic ground to cover. This batch of episodes sees, among other things, James Woods returning to Quahog to reclaim the life and family that Peter stole from him by filching the wallet Woods left behind at a Barry Manilow concert. Meanwhile, Brian causes tension between Peter and himself when he blurts out a profession of love for Lois during a Martha's Vineyard getaway and later discovers he's the illegitimate father of a puppy who's dropped off on the Griffins' front door. Then, shortly after Peter acquires a record containing his favorite song, "Surfin' Bird," and annoys everybody with it until it is destroyed, he goes out to buy a new one and ends up befriending Jesus, who was disguised as a music-store clerk. This collection contains the last four episodes of the sixth season and the first nine episodes of the seventh season.

You'd have to be freakin' crazy to miss out on the superb seventh volume of Family Guy! Loaded with laughs, these 13 hilarious episodes continue the outrageous adventures of Peter, Lois, Chris, Brian, baby Stewie and what's her name. Victory is yours!