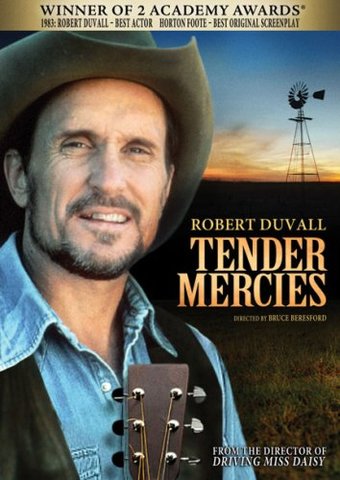 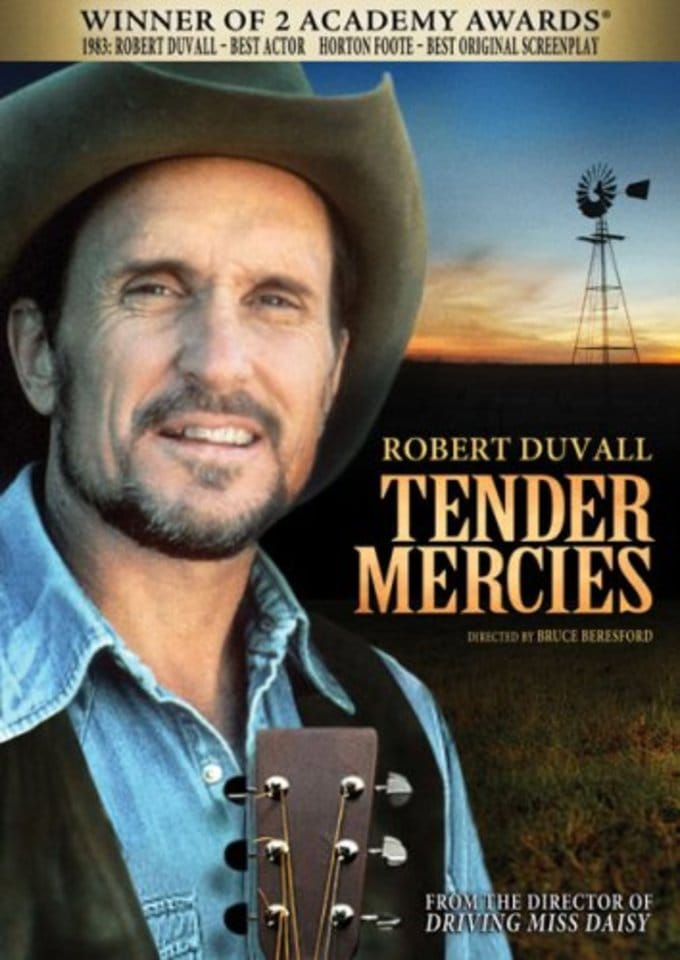 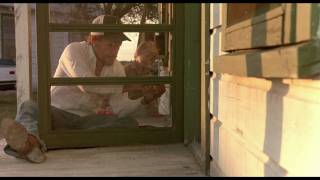 "Were you really Mac Sledge'"--Country music fan to Mac Sledge (Robert Duvall)
"Yes, ma'am, I guess I was."
- Mac Sledge

While director Bruce Beresford has often dwelled on the amusing peccadilloes of southerners, in this film he has adapted his style to characters whose manners are as plain and unadorned as the landscape they inhabit. The film stars Robert Duvall as Mac Sledge, formerly an icon of country & western music, now down-and-out, a penniless alcoholic. Rosa Lee (Tess Harper), the young widow who owns the rural Texas motel where he has ended up, allows him to work off his board. As the months pass, the singer develops a bond with Rosa and her young son, experiencing the healing effects of this deeply religious woman's compassion. They become a family when she accepts Mac's offer of marriage, and he continues to rebuild his life. He attempts to see his daughter, Sue Ann (Ellen Barkin), whom he hasn't seen in years, and despite a nasty dust-up with Dixie (Betty Buckley), his ex-wife, is finally able to do so. However, the last tragedy he must confront is one that will truly test his recovery. Less a traditional story than a chain of epiphanies on faith and love, this masterpiece of low-key naturalism is arguably the finest work in the distinguished careers of both Duvall and Beresford.

Detailed Synopsis:
Academy Award® winner Robert Duvall headlines this touching story of a down-and-out country singer named Mac and the young widow (Tess Harper) he meets in a small Texas town. But as their relationship blossoms, Mac's years of hard living resurface when his music star ex-wife (Betty Buckley) appears bringing his estranged daughter (Ellen Barkin) with her. Will Mac's painful past lead him toward an uncertain future – or will he find a way to move past his sorrow and start a fresh new life'

In this movingly atmospheric film, a washed-up country singer remarries and attempts to start a new life for himself. Despite his battles with depression and alcohol, his new wife and son stand by him and help him turn it all around.

Customer Rating:
Based on 14347 ratings.


Would have been a good storyline, except for the language, unnecessary, the acting was really good.

73%off
Robin Hood Collection - The Bandit of Sherwood Forest (DVD)
$3.98 on Sale
Add to Cart