Roger Corman's hilarious black-comedy about a talking, man-eating plant. Jack Nicholson's performance as a masochist in a dentist's office is priceless. 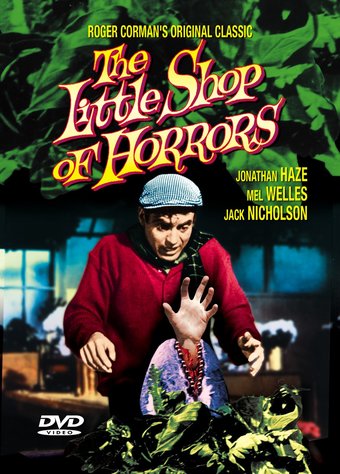 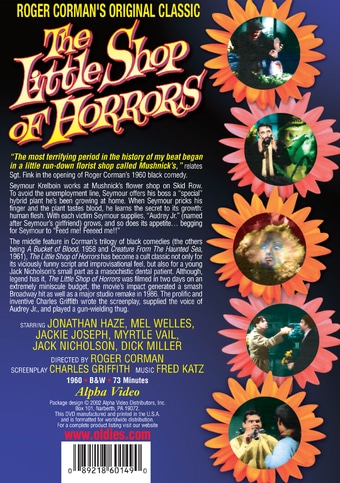 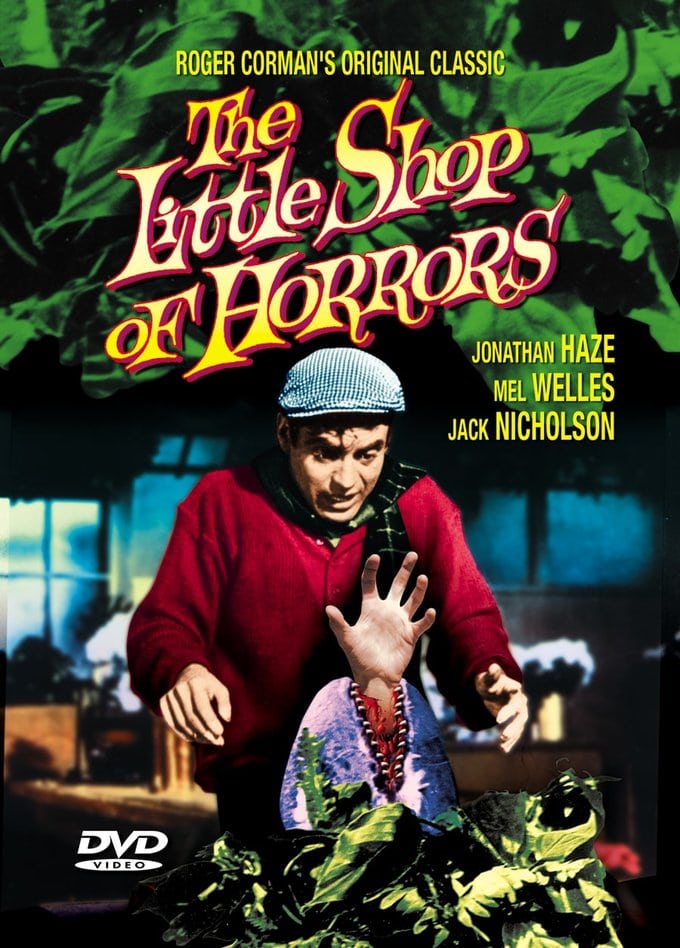 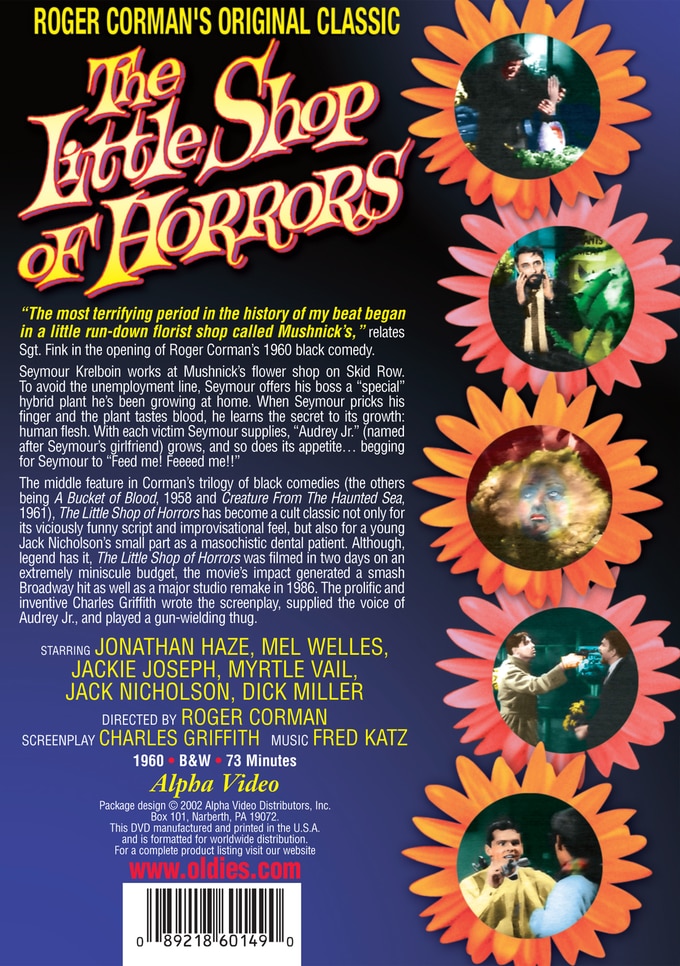 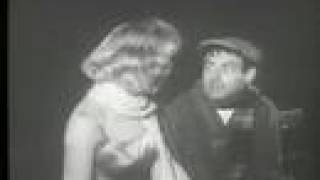 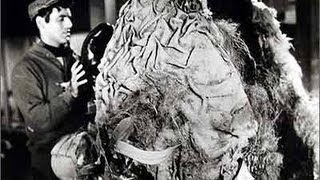 Joe Dante on THE LITTLE SHOP OF HORRORS (Featurette)

"Feed me!"
- Audrey Jr. (the plant) to Seymour (Jonathan Haze)
"No novocaine; it dulls the senses."
- Wilbur Force (Jack Nicholson) to Seymour

"The most terrifying period in the history of my beat began in a little run-down florist shop called Mushnick's," relates Sgt. Fink in the opening of Roger Corman's 1960 black comedy. Seymour Krelboin works at Mushnick's flower shop on Skid Row. To avoid the unemployment line, Seymour offers his boss a "special" hybrid plant he's been growing at home. When Seymour pricks his finger and the plant tastes blood, he learns the secret to its growth: human flesh. With each victim Seymour supplies, "Audrey Jr." (named after Seymour's girlfriend) grows, and so does its appetite) begging for Seymour to "Feed me! Feeeed me!!" The middle feature in Corman's trilogy of black comedies (the others being A Bucket of Blood (1958) and Creature From The Haunted Sea (1961)), The Little Shop of Horrors has become a cult classic not only for its viciously funny script and improvisational feel, but also for a young Jack Nicholson's small part as a masochistic dental patient. Although, legend has it, The Little Shop of Horrors was filmed in two days on an extremely miniscule budget, the movie's impact generated a smash Broadway hit as well as a major studio remake in 1986. The prolific and inventive Charles Griffith wrote the screenplay, supplied the voice of Audrey Jr., and played a gun-wielding thug.

King of the B's, director Roger Corman shot this crazy beat-era classic in a mere two days, but it packs plenty of inspired lunacy and clever bits in its 70-minute running time. Jonathan Haze stars as clumsy assistant florist Seymour, who saves his job in Mr. Mushnik's skid-row flower shop when he brings in a unique man-eating plant. The problem is, it's a very hungry plant; every night it opens its huge jaws and demands to be fed, forcing poor Seymour to take to the street in search of victims, lest he disappoint his boss and his adoring girlfriend, Audrey (Jackie Joseph). From a zingy script by Charles Griffith, this hilarious black comedy overflows with great ideas and characters: Corman regular Dick Miller plays a hipster who eats flowers, and a very young Jack Nicholson takes a memorable turn as a masochistic dental patient. DRAGNET-style detective Joe Fink (Wally Campo) narrates as he slowly begins to track the killer down. This oft-revived favorite still generates plenty of laughs and chills, deserving of repeat viewings. A musical version debuted off-Broadway in 1982 and led to a film starring Rick Moranis and Steve Martin.

Seymour, a flower shop assistant (and milquetoast), acquires a plant named Audrey Jr. that starts growing at an incredibly fast rate. It soon develops other unusual traits, such as a voice and an insatiable appetite for human blood. As a result, the plant not only becomes gigantic, but it verbally bullies Seymour, who is forced to find ways to acquire human blood to feed his "pet."

Customer Rating:
Based on 72966 ratings.


Hilarious, shtick-filled madness on a shoestring budget! Mel Welles' "interpretation" of Gravis Mushnik is the funniest part of the film, especially his English-Yiddish assaults on the language. Although the action takes place in Los Angeles, it really reflects the sights, sounds and cultural identity of New York City. The Jack Nicholson bit is humorous, but it's not the Great Moment of Comedy that many make it out to be. For my money, the funniest scene is when Seymour (Jonathon Haze)and his girl Audrey (Jackie Joseph) have a dinner prepared by Seymour's mother (Myrtle Vail). Perfect companion to Roger Corman's "The Bucket of Blood", I recommend that you treat yourself to a black comedy double feature.