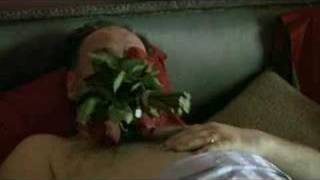 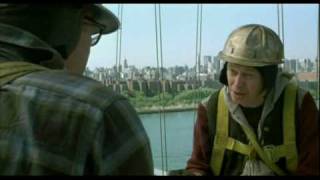 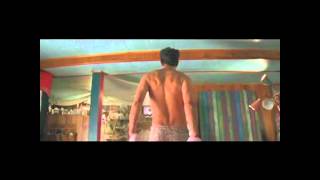 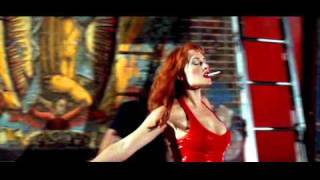 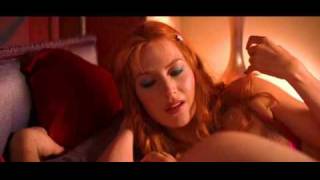 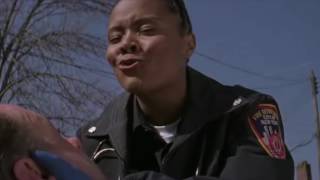 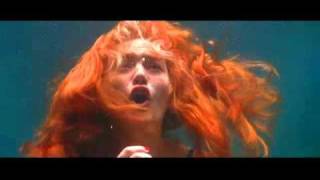 Part comedy, part romance, part drama, part musical, John Turturro's ROMANCE & CIGARETTES teeters on the brink of collapse at every single moment, just like the fragile characters that inhibit the film's frantic, manic world. The result is an unsettling, exhilarating, and thrillingly alive spectacle of a motion picture. Nick Murder (James Gandolfini) is a blue-collar worker who falls under the spell of the gorgeous redhead Tula (Kate Winslet). But when his frustrated wife, Kitty (Susan Sarandon), finds out, the Murder family begins to short circuit. Of the three daughters--Constance (Mary-Louise Parker), Rosebud (Aida Turturro), and Baby (Mandy Moore)--Baby appears to be next in line for love, though no one approves of her choice of mate, the goofy Fryburg (Bobby Cannavale). Kitty's absurd Cousin Bo (a hilarious Christopher Walken) helps her to track down Tula, but that proves to be a futile exercise as well. Along the way, there are crude coworkers (Steve Buscemi), annoying neighbors (Amy Sedaris), and brash in-laws (Elaine Stritch) to add even more zaniness to the proceedings. To make matters more bizarre, characters break out into song-and-dance routines whenever the fancy strikes them. While Turturro's film is certainly an acquired taste, it is nonetheless one of the more distinct works of the decade. He creates a world that is on the verge of absolute collapse, with characters who are clearly desperate to retain a connection to someone or something in our harsh modern world.

28%off
Night Falls on Manhattan
$6.50 Super Savings
Add to Cart

16%off
Across the Universe
$8.40 Super Savings
Add to Cart

Across the Universe (Blu-ray)
$13.10 Super Savings
Add to Cart