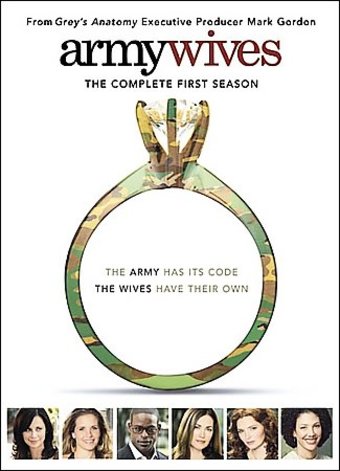 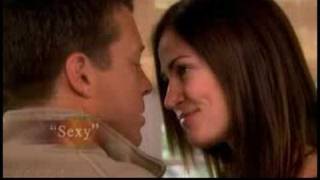 When soldiers fight on foreign soil, the pain always flows back to the home front. No one knows this better than Army wives. Often neglected in the media, their lives and burdens are the subject for this dramatic series from Lifetime. While their husbands are off serving their country, these women live isolated lives on a South Carolina military base, relying on each other to help get them through the hard times. Kim Delaney (NYPD BLUE) stars as Claudia Joy, who always lends a sympathetic ear to friends Roxy (Sally Pressman), a carefree bartender; Army brat Denise (Catherine Bell, JAG); pregnant ex-cop Pamela (Brigid Brannagh); and military psychiatrist Roland (Sterling K. Brown), whose wife returns from her tour of duty with posttraumatic stress disorder. Adultery, spousal abuse, and insidious gossip--they're all to be found in this collection of the series' first season.