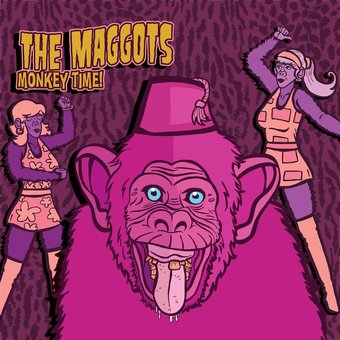 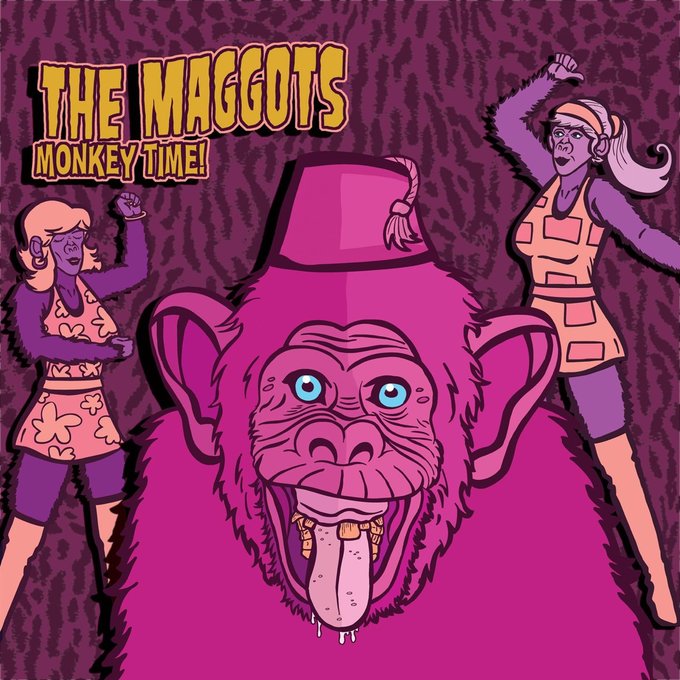 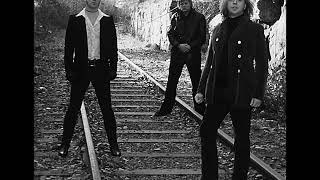 The Maggots - Now I Have To Go (Music Video)

The Maggots: Mans P. Mansson (guitar); Tomas Holm (bass guitar); Jens Lagergren, Jonas Lundberg.
Personnel: Mans P. Mansson (vocals, guitar); Jens Lagergren (Farfisa); Jonas Lundberg (drums, percussion).
Recording information: Real Music Studio, Stockholm, Sweden.
This Swedish group have raged through the garage punk scene since their formation in 1999, but for Monkey Time, their fourth album, they've aptly added a fourth member, organist Jens Lagergren, whose Farfisa organ washes their sound in a newfound psychedelia. Although the Maggots wiggled into a niche in the garage scene, their influences are more varied than that, ranging from classic R&B -- check out singer/guitarist Mans P. Mansson's homage to Chuck Berry on the storming covers of "Go Away" and "Tomato Juice," through British Invasion (best examples the Zombies tinged "You Don't Want Me"), and on to British punk, the Cramps, and in the case of "Make Me Fly" a bow to Roy Orbison's "Pretty Woman," while their jubilant anthem "Ain't Nothing But a Maggot" will get everyone in earshot wriggling.
Lagergren's arrival allows the band's psych side to run wild, particularly on the Seed-ish "Now I Have to Go," the down and dirty "Temptation," and the aforementioned "Maggot." Even so, the organist is never going to upstage Mansson, whose blazing solos brilliantly flare up all over this set. Amazingly versatile, the guitarist is lithely capable of subtly switching styles on a dime. On "Go Away" he drags the song through Velvet Underground and Stooges territory, windmills it Chuck Berry style, and still runs straight into the Spencer Davis Group. There again, such feats are only possible because Mansson is supported by one of the best rhythm sections on the scene. If the guitarist is the band's fire, bassist Tomas Holm and drummer Jonas Lundberg are the fuel, with "Want Me" and the swampy R&B styled "The Sideshow" just a couple of their hottest numbers. A rip-roaring album, the excitement never lets up 'til Monkey Time's last note is played, but there's no monkeying around here, for the Maggots are too busy worming their way up to the top of the garage heap. ~ Jo-Ann Greene