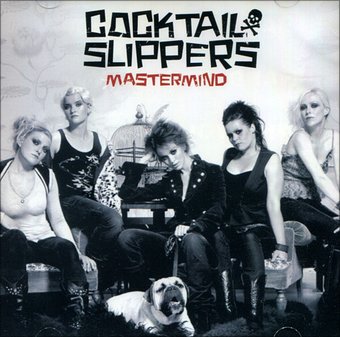 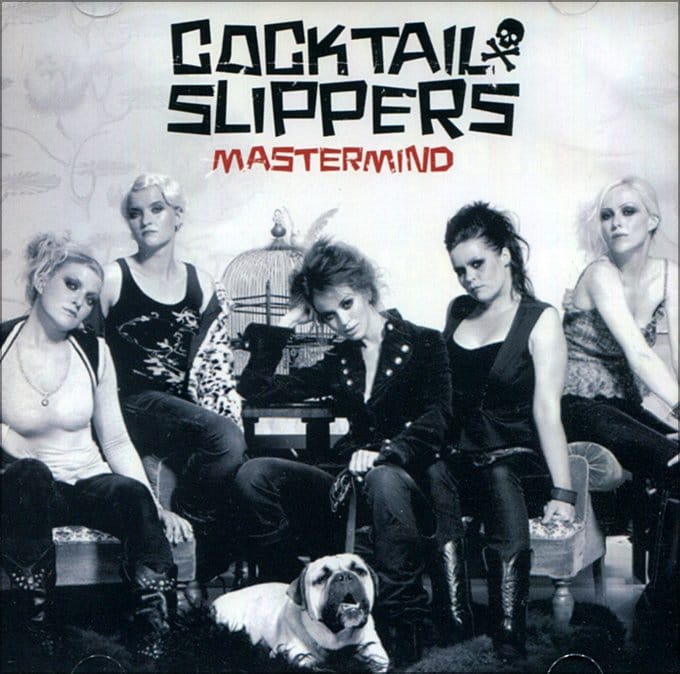 Related products:
Fluffer Folds: The Best of the Launderettes for $5.98
91% recommend us!

Recording information: Studio Laan.
Arranger: Cocktail Slippers.
Cocktail Slippers list the Go-Go's as one of their main influences, and one guesses that's precisely what most critics will latch onto; well, they're both girl bands. But so were the Shangri-Las, and if they had joined forces with their '70s counterparts, the Runaways, the result would sound a lot like Cocktail Slippers: bad girls one and all, all snarls and sneers behind their pretty faces and catchy songs, while simultaneously oozing vulnerability. Musically, the Slippers cross the two bands' styles as well, oftentimes mixing harmony-laced pop with rough-and-ready rock & roll -- and never more so than on "Hard to Do," where the group indeed evokes the Go-Go's, albeit backed by the Stooges. "Starlet Cole" is just as raucous, but in a more classic '70s rock mode, while "Dance" steps back into the previous decade. And the Slippers slip comfortably into the '60s, be it the garage-psych sound of "Give It to Me" and "My Man," or the pretty jangly pop of "Who You Are." Yet they sound just as at home in the post-punk terrain of "Sunday" and "Stop," and even in the Ramones-lashed land of the anthemic "Hey." Good girls may garner the compliments of the adult world, but every teen idolizes and adores the bad girls, a truism that's held from the '60s on. And so the Slippers swagger straight across the decades, paying tribute to the rebels of yore, with a sound as fresh as today. ~ Jo-Ann Greene

60%off
Tiger Army
Music from Regions Beyond (CD)
$5.98 CYBER WEEK
Add to Cart