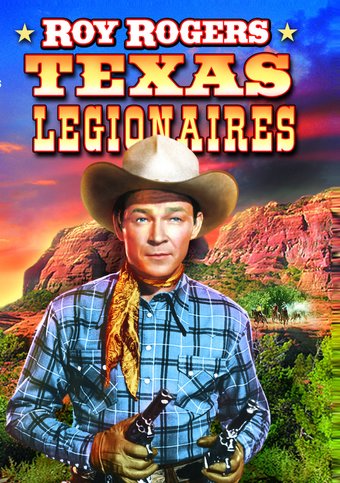 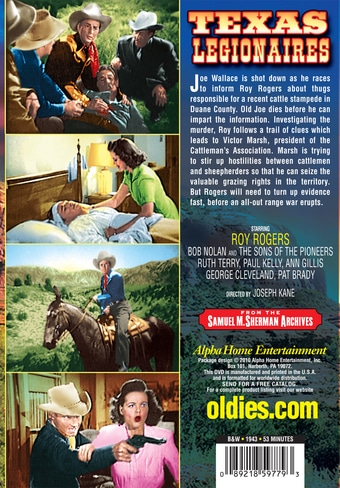 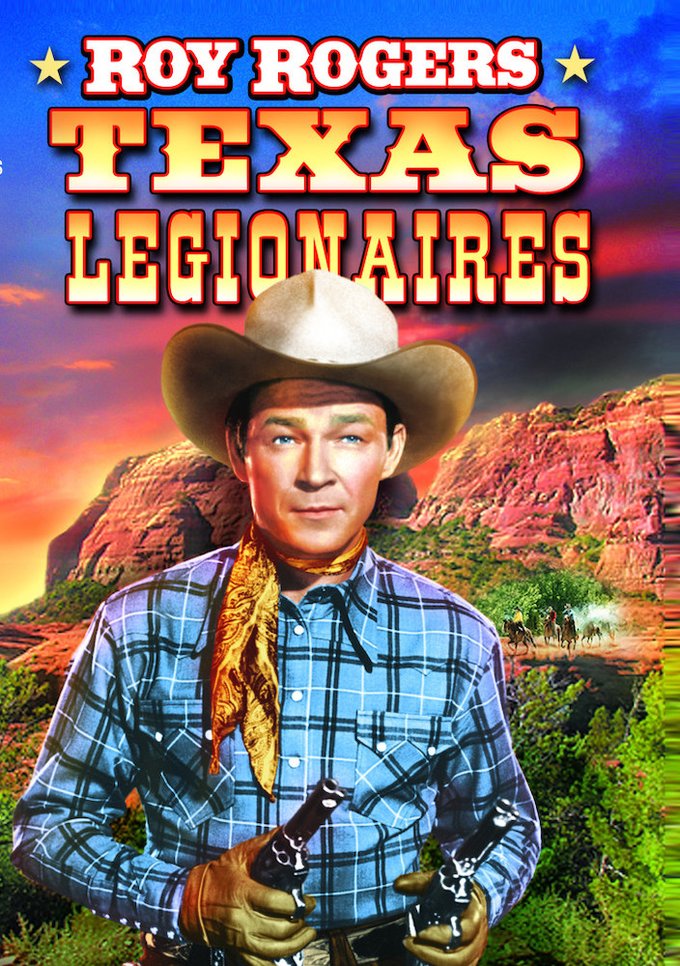 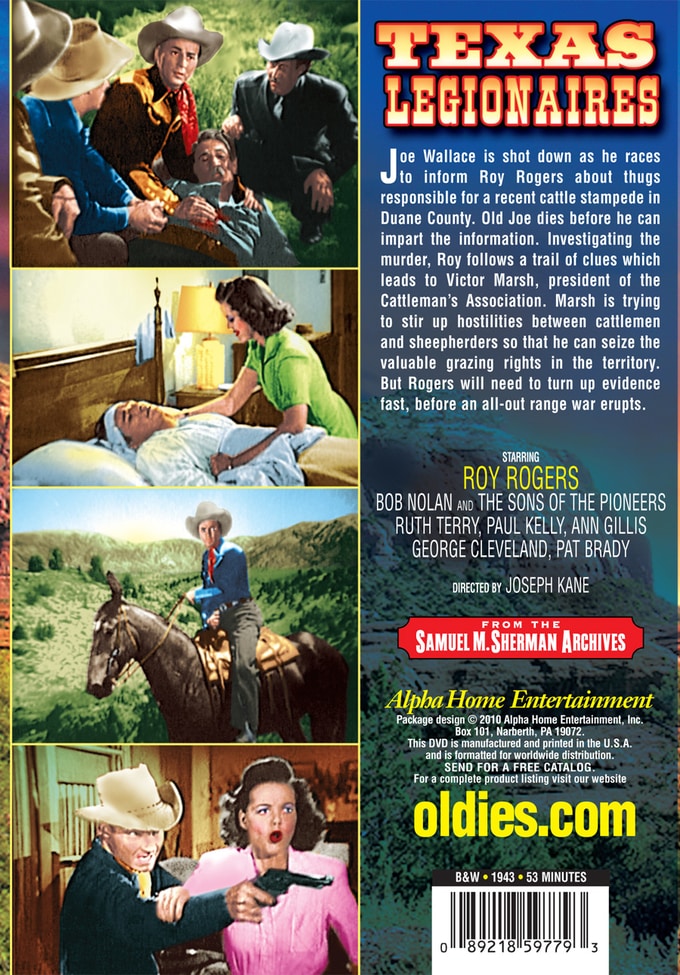 Joe Wallace is shot down as he races to inform Roy Rogers about thugs responsible for a recent cattle stampede in Duane County. Old Joe dies before he can impart the information. Investigating the murder, Roy follows a trail of clues which leads to Victor Marsh, president of the Cattleman's Association. Marsh is trying to stir up hostilities between cattlemen and sheepherders so that he can seize the valuable grazing rights in the territory. But Rogers will need to turn up evidence fast, before an all-out range war erupts.

Though it bears the same title as an earlier Gene Autry western, Roy Rogers' MAN FROM MUSIC MOUNTAIN isn't a remake. Rogers is appropriately cast as a cowboy who's hit it big as a radio singing star. Returning to his hometown for a special remote broadcast, Roy finds himself in the middle of a deadly feud. Nothing will be settled so long as cattleman Victor Marsh (Paul Kelly) resorts to villainy to achieve his goals. Fortunately, the newly deputized Roy figures out a way to straighten out the mess without undue bloodshed. Rogers' leading lady this time out is the multitalented Ruth Terry, who was in just about every other Republic B-picture of the mid-1940s.

Cowboys | Music | Mountains
This product is made-on-demand by the manufacturer using DVD-R recordable media. Almost all DVD players can play DVD-Rs (except for some older models made before 2000) - please consult your owner's manual for formats compatible with your player. These DVD-Rs may not play on all computers or DVD player/recorders. To address this, the manufacturer recommends viewing this product on a DVD player that does not have recording capability.