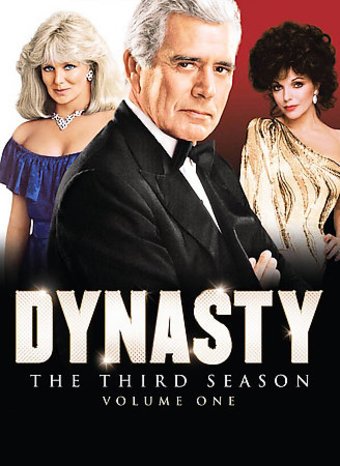 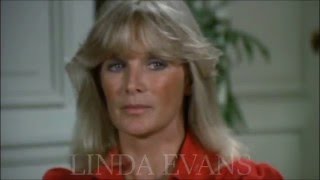 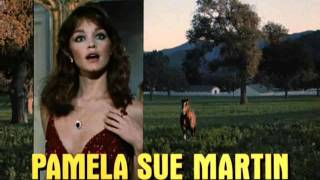 Epitomizing the glamour and decadence of 1980s Reagan-era America, DYNASTY was essentially a prime-time soap opera, and was characterized by campy, melodramatic plotlines, as well as Joan Collins's magnetic performance as the conniving Alexis Colby. She is divorced from Blake Carrington (John Forsythe), a fabulously wealthy oil magnate who marries his secretary, Krystle Jennings (Linda Evans), at the show's inception; the jealous Alexis schemes to do everything she can to destroy their union. The rest of the cast includes Blake and Alexis's children--the promiscuous amnesiac Fallon and the sexually ambivalent Steven--as well as resident geologist Matthew Blaisdel and his psychotic wife, Claudia. During the third season, Blake's long-lost son Adam comes knocking, Alexis wrests control of a rival oil firm, and a freak explosion causes Steven to have extensive plastic surgery, supplying him with a new face (that of actor Jack Coleman).