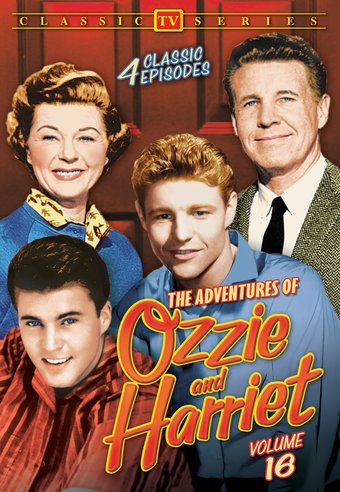 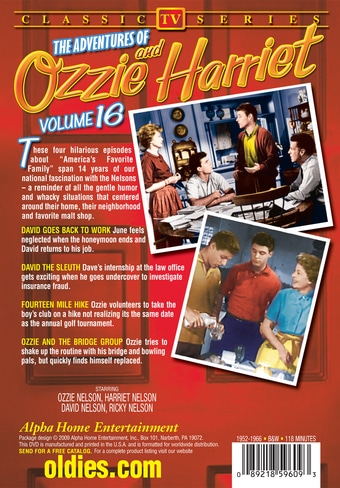 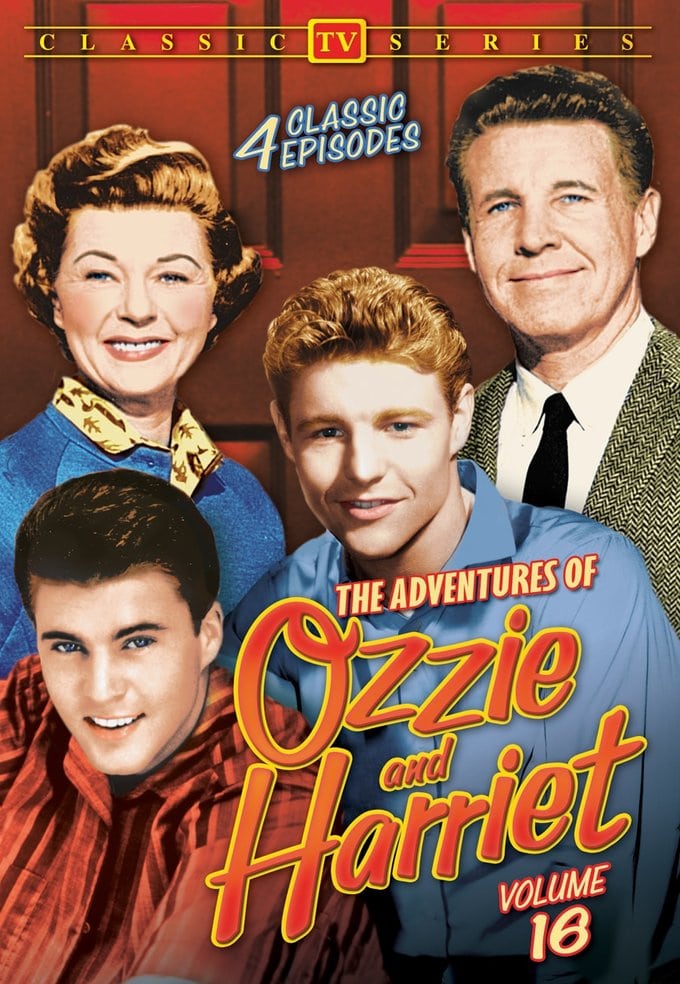 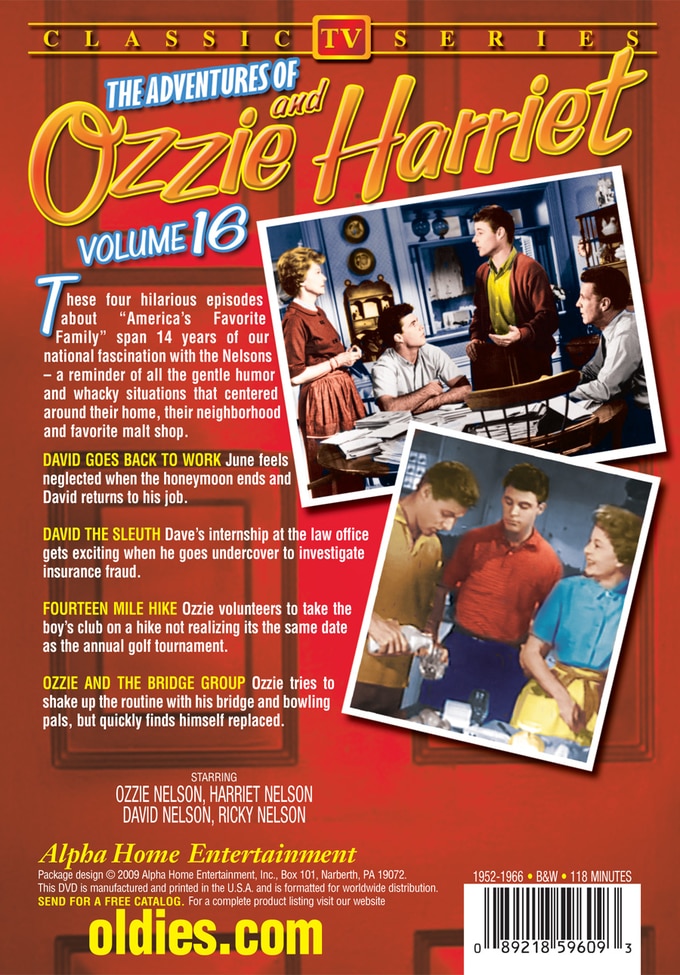 David Goes Back To Work: June feels neglected when the honeymoon ends and David returns to his job.

David The Sleuth: Dave's internship at the law office gets exciting when he goes undercover to investigate insurance fraud.

Fourteen Mile Hike: Ozzie volunteers to take the boy's club on a hike not realizing its the same date as the annual golf tournament.

Ozzie And The Bridge Group: Ozzie tries to shake up the routine with his bridge and bowling pals, but quickly finds himself replaced.