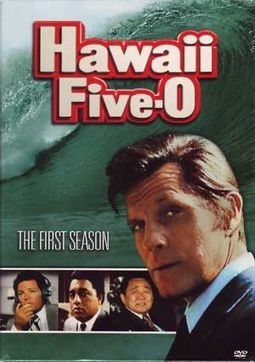 Customer Rating:
Based on 178 ratings.


Arguably the greatest tv show ever made. Remember the heat that used to come off the back of your daddy's tv? Well this show is hotter. Jack Lord had it all: tonsorial as well a sartorial perfection. The script was always garrote tight and the music was cooler than a morning mimosa. Take it from a mack daddy-o that actually owns some of Jack's wardrobe, the first season is where it's at...grass skirts and lawnmowers baby!