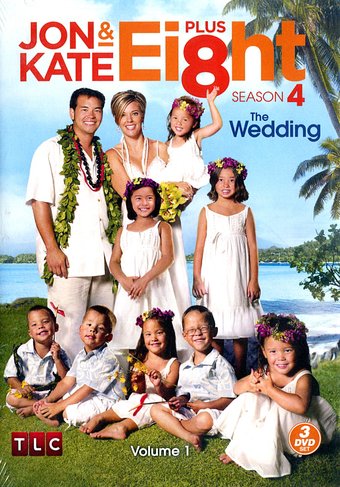 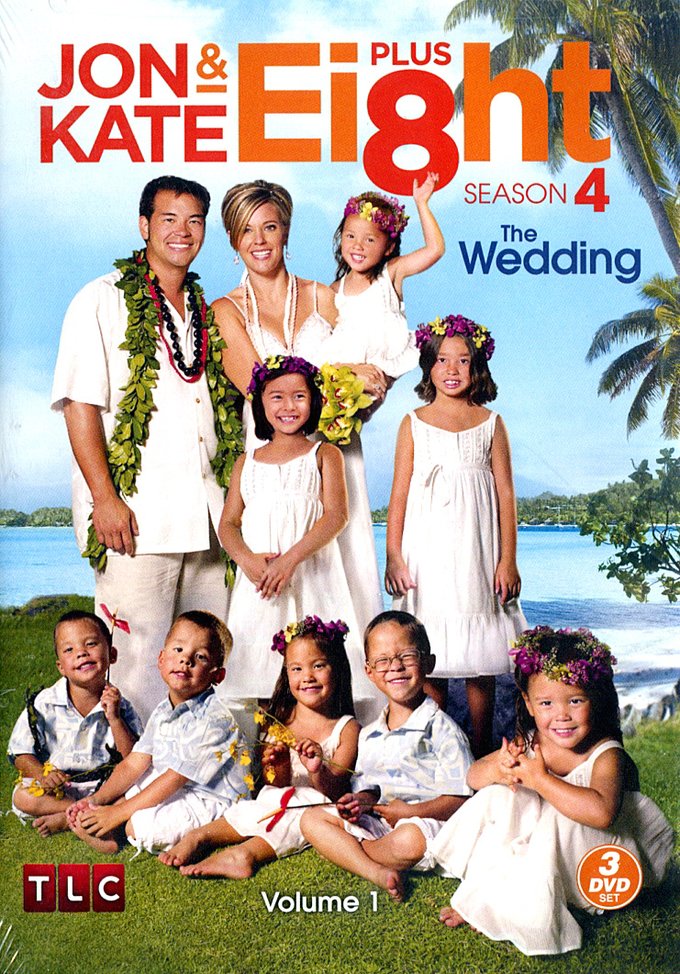 Jon and Kate had a pair of twins. Then they had sextuplets. Now they have the oh-so-enviable task of cleaning up more messes than is humanly possible, dealing with unruly--yet surprisingly charming--toddlers, and just trying to keep their cool as they juggle eight little lives. This TLC reality series benefits from its firm hand on cutesy control. The kids are cute but genuine, and the young parents express their affection--for their spawn as well as for each other--primarily through refreshingly sarcastic humor. Not without their rough patches, the Gosselins are one family that puts the "real" in "reality television." This collection includes the first half of the hilarious and heartwarming series' fourth season. The Gosselins have a family movie night, celebrate the sextuplet's fourth birthday, take the family to track horses on a jeep ride, and ultimately head to Hawaii, where the husband and wife plan to renew their wedding vows.

The Gosselins grow another year older, which means that they can handle more fun than they have before! And it's a good thing because for the Gosselins, it's a monumental year. Not only do they plan for the biggest vacation of their lives, but they also begin making plans to relocate their family to another state and build a home that can finally accommodate their 8 growing kids. But first they must get through the sextuplets' fourth birthday, the twins' 8th birthday, second grade, and the beginning of pre-school for the sextuplets! Jon and Kate continue to amaze themselves and everyone else by accomplishing things no one ever thought possible with 2 sets of multiples.