An Austrian army officer faces an internal struggle as he marches off to war. 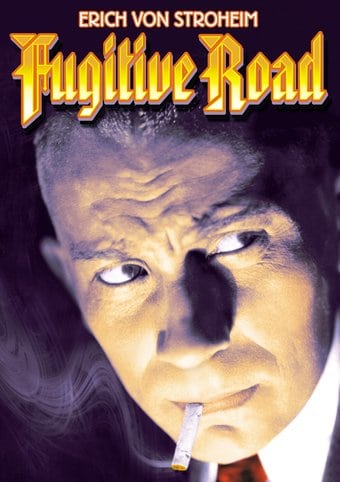 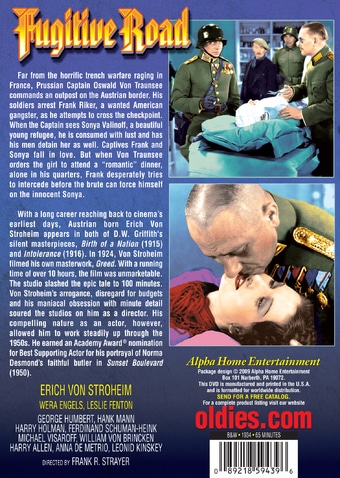 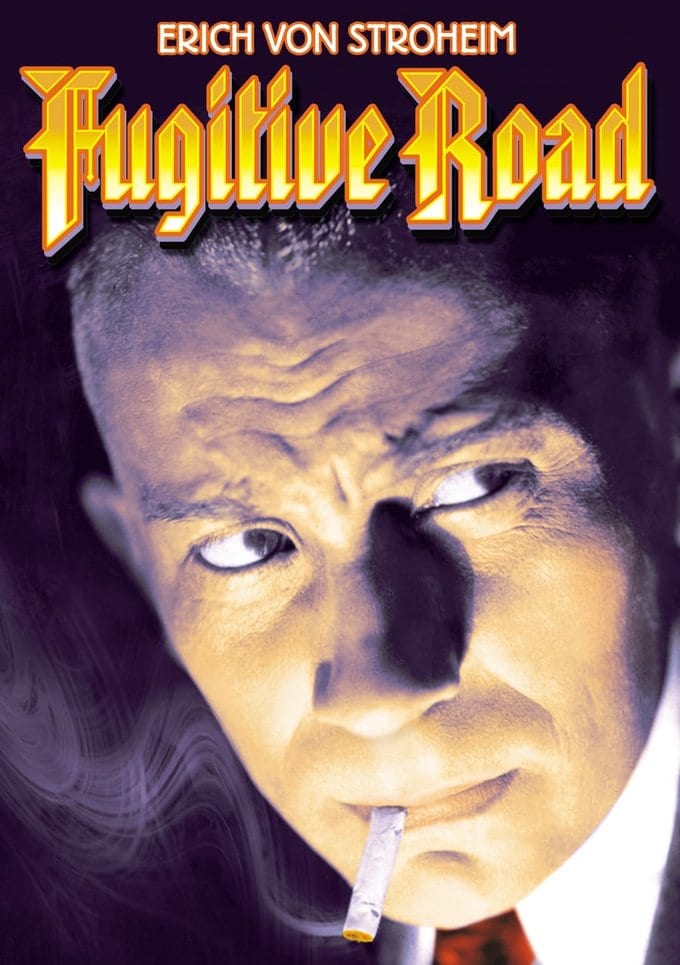 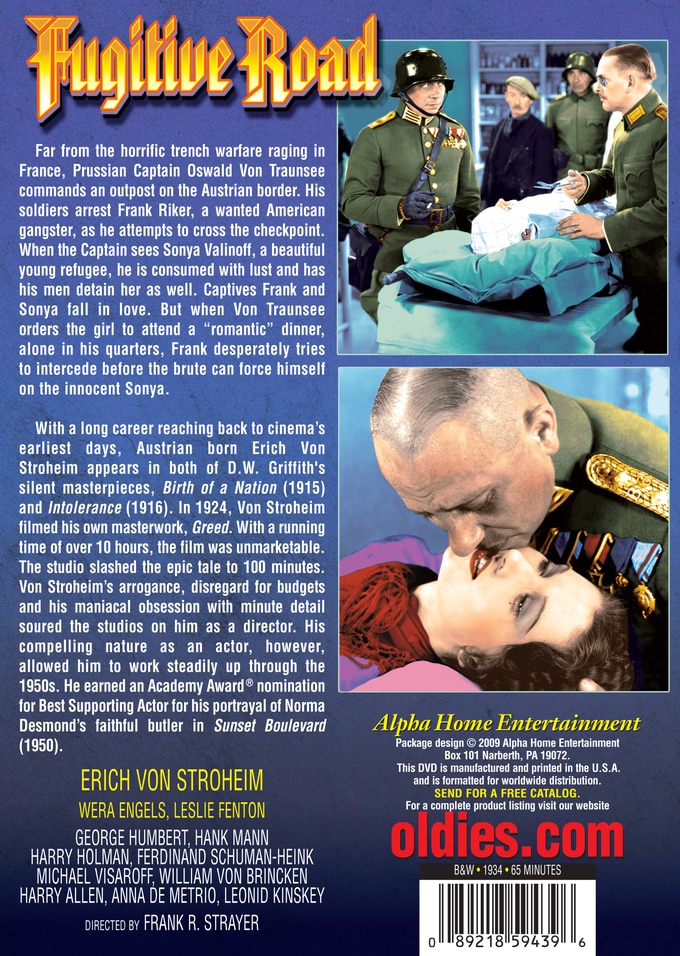 Far from the horrific trench warfare raging in France, Prussian Captain Oswald Von Traunsee commands an outpost on the Austrian border. His soldiers arrest Frank Riker, a wanted American gangster, as he attempts to cross the checkpoint. When the Captain sees Sonya Valinoff, a beautiful young refugee, he is consumed with lust and has his men detain her as well. Captives Frank and Sonya fall in love. But when Von Traunsee orders the girl to attend a "romantic" dinner, alone in his quarters, Frank desperately tries to intercede before the brute can force himself on the innocent Sonya.

With a long career reaching back to cinema's earliest days, Austrian born Erich Von Stroheim appears in both of D.W. Griffith's silent masterpieces, Birth of a Nation (1915) and Intolerance (1916). In 1924, Von Stroheim filmed his own masterwork, Greed. With a running time of over 10 hours, the film was unmarketable. The studio slashed the epic tale to 100 minutes. Von Stroheim's arrogance, disregard for budgets and his maniacal obsession with minute detail soured the studios on him as a director. His compelling nature as an actor, however, allowed him to work steadily up through the 1950s. He earned an Academy Award nomination for Best Supporting Actor for his portrayal of Norma Desmond's faithful butler in Sunset Boulevard (1950).