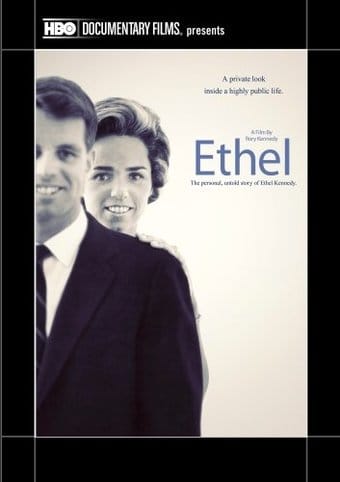 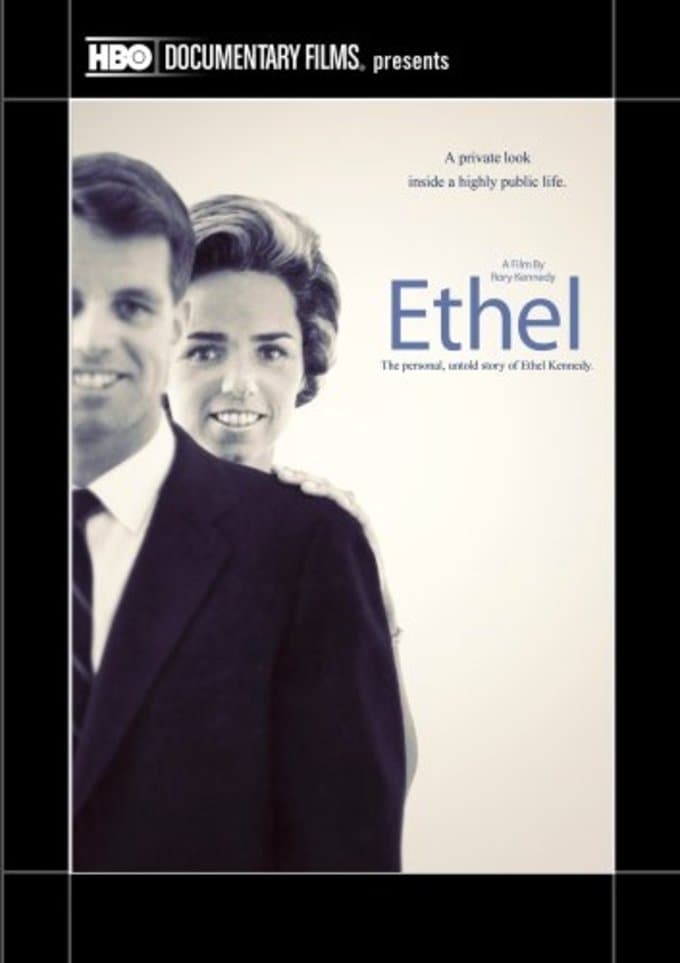 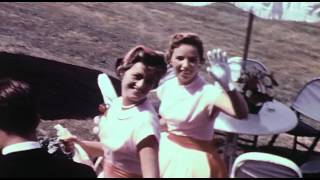 Ethel celebrates the remarkable life of Ethel Kennedy, the wife of Robert F. Kennedy, through a treasure trove of revealing and little-known anecdotes from those who know her best: her family. Directed by her daughter Rory Kennedy, this personal portrait contains Ethel's first extended interview in more than 20 years. An official selection at the 2012 Sundance Film Festival, the documentary highlights the remarkable life of the Kennedy matriarch, and the decades-long love story between Ethel, now 84, and her late husband. Described by one of her daughters as "the most fiercely competitive person I've ever met," Ethel comes across as a force of nature in the film, but also self-effacing and modest. Given the Kennedys' place at the forefront of many events in modern history, the film's narrative sweep is vast: from the McCarthy hearings and the Civil Rights movement, to Vietnam and the anti-war movement, to the assassinations of John F. Kennedy, Martin Luther King, Jr. and Robert Kennedy, and beyond.

Politics | Documentary | Interviews
This product is made-on-demand by the manufacturer using DVD-R recordable media. Almost all DVD players can play DVD-Rs (except for some older models made before 2000) - please consult your owner's manual for formats compatible with your player. These DVD-Rs may not play on all computers or DVD player/recorders. To address this, the manufacturer recommends viewing this product on a DVD player that does not have recording capability.