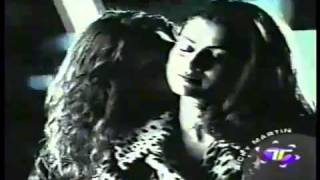 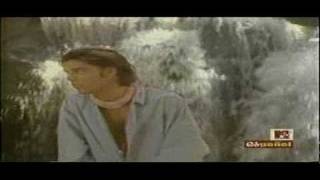 Adapters: Rodolfo Tovar; Mariano Perez.
Leaving Menudo wasn't really a difficult decision for Ricky Martin, since every member must leave once he matures, but launching a solo career was a difficult task. Teaming up with fellow Menudo alumnus Robi Rosa, Martin wasted no time in writing and recording his eponymous debut, releasing the record in 1991. In hindsight, the album isn't as accomplished or irresistible as his later work, but it remains a pretty good debut. Even a few years after the release, the production sounded a little cheap and dated, but the best moments reveal that Martin is a gifted singer with boundless charisma. He can sell a ballad or a relentless dance-pop number with equal sincerity, even when the material itself is a little flat and undistinguished. And even if there is some filler cluttering the album, over half of the record works; when it does, it's exciting to hear Martin breaking free of Menudo and finding his own voice. ~ Stephen Thomas Erlewine