Something to Sing About

James Cagney is compelling as a self-involved musician who makes it to the top. 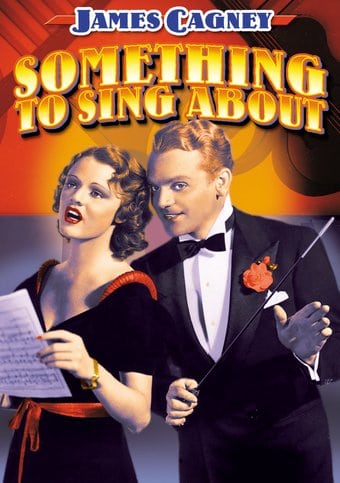 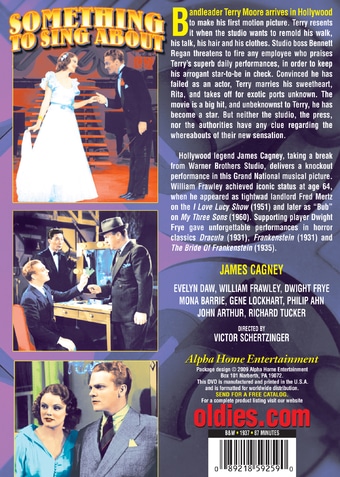 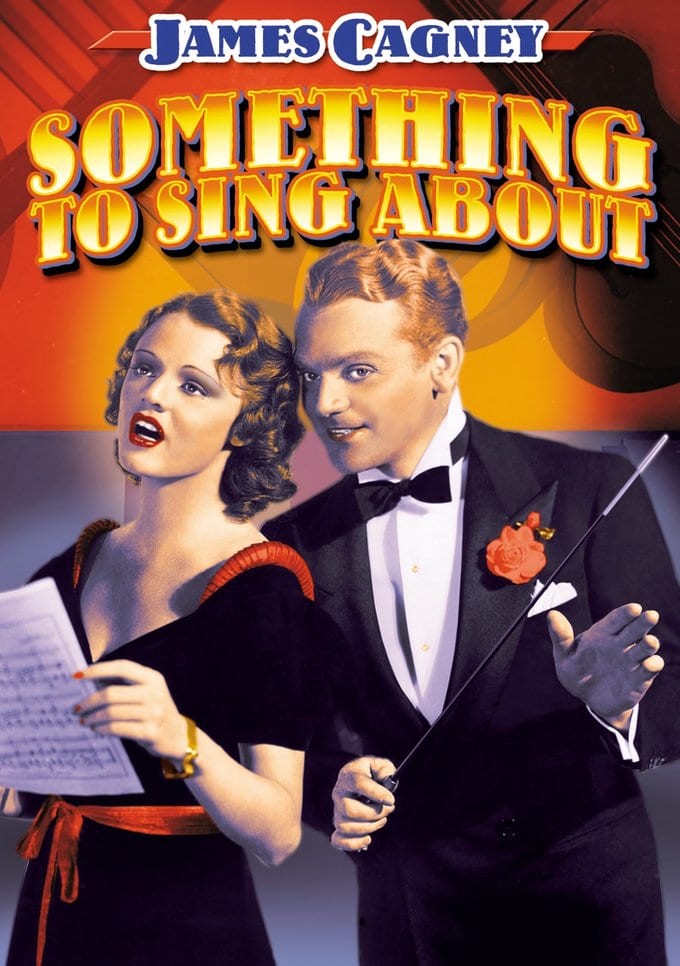 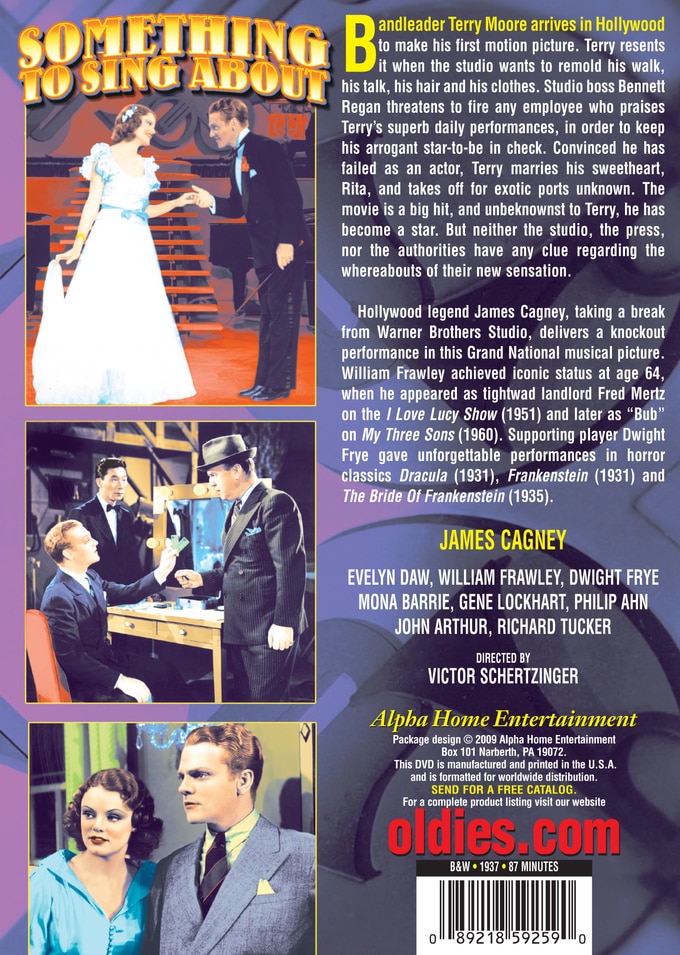 Bandleader Terry Moore arrives in Hollywood to make his first motion picture. Terry resents it when the studio wants to remold his walk, his talk, his hair and his clothes. Studio boss Bennett Regan threatens to fire any employee who praises Terry's superb daily performances, in order to keep his arrogant star-to-be in check. Convinced he has failed as an actor, Terry marries his sweetheart, Rita, and takes off for exotic ports unknown. The movie is a big hit, and unbeknownst to Terry, he has become a star. But neither the studio, the press, nor the authorities have any clue regarding the whereabouts of their new sensation.

Cagney is at his best as a Manhattan bandleader in this musical melodrama about Hollywood studio life. Taking a trip to L.A. with his wife, the studio system is soon spun wildly on its head after a series of unfortunate mishaps. Academy Award Nominations: Best Score.

Love conquers all in this lighthearted musical romp starring the inimitable Jimmy Cagney. Here he plays a happily married New York bandleader whose dreams seem to come true when he hits it big in tinseltown. But then he finds that the studio wants him to pretend that he's single -- his female fans prefer it that way! -- and he and his wife set about putting on a comic charade that will fool anyone...