Three cocky explosives experts are sent to South America to work in a dynamite factory. 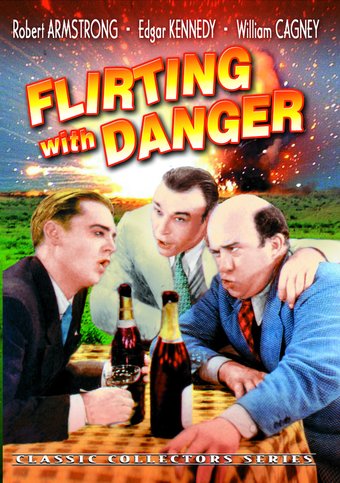 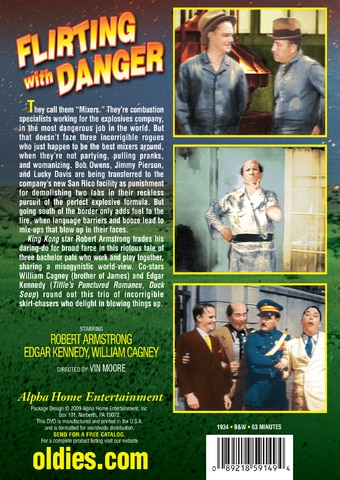 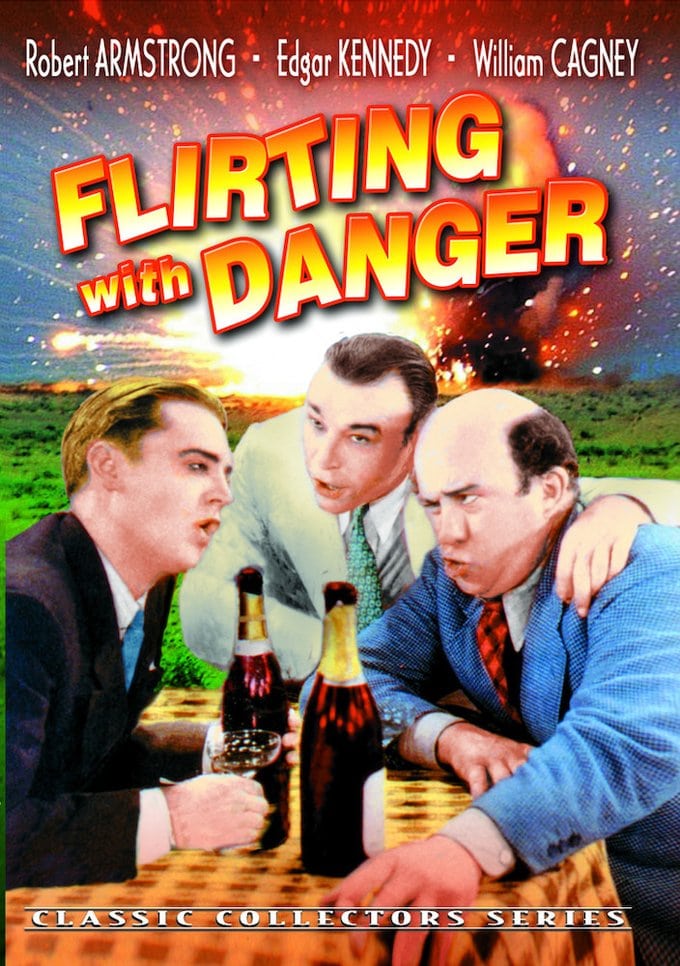 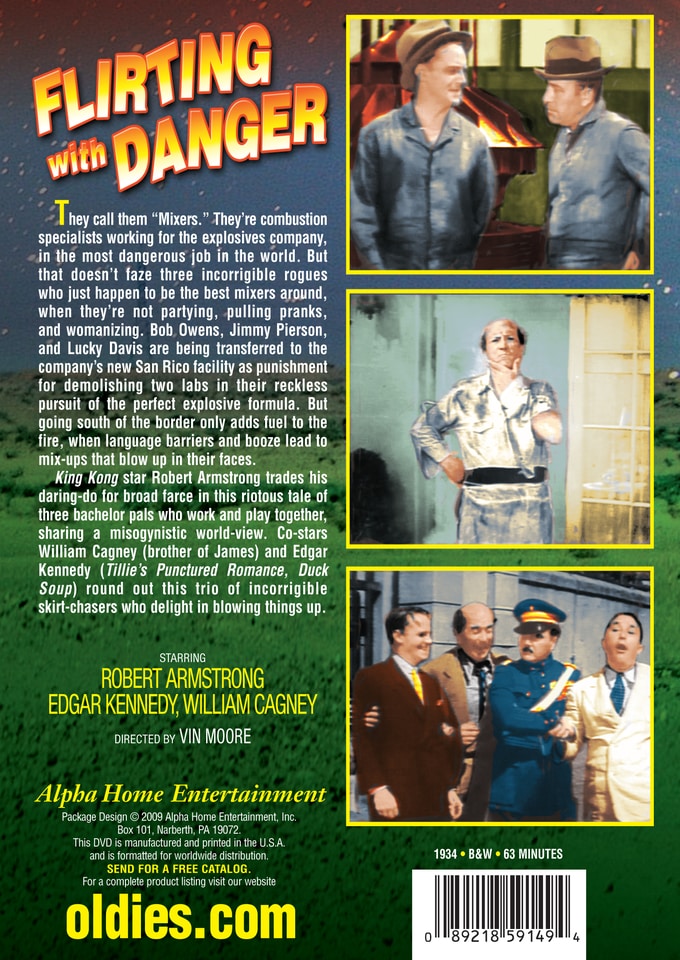 They call them "Mixers." They're combustion specialists working for the explosives company, in the most dangerous job in the world. But that doesn't faze three incorrigible rogues who just happen to be the best mixers around, when they're not partying, pulling pranks, and womanizing. Bob Owens, Jimmy Pierson, and Lucky Davis are being transferred to the company's new San Rico facility as punishment for demolishing two labs in their reckless pursuit of the perfect explosive formula. But going south of the border only adds fuel to the fire, when language barriers and booze lead to mix-ups that blow up in their faces.

King Kong star Robert Armstrong trades his daring-do for broad farce in this riotous tale of three bachelor pals who work and play together, sharing a misogynistic world-view. Co-stars William Cagney (brother of James) and Edgar Kennedy (Tillie's Punctured Romance, Duck Soup) round out this trio of incorrigible skirt-chasers who delight in blowing things up.


Here's Robert Armstrong, Edgar Kennedy, and William Cagney doing a Three Stooges type film without being as sloppy and hurtful as the Stooges. It's good for a laugh or two knowing that their work in a dynamite plant will have explosive consequences - inclduing a Central American revolution.