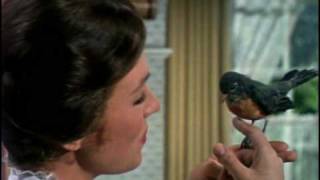 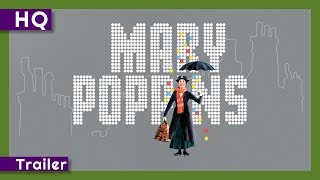 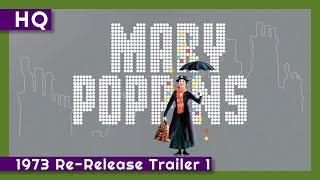 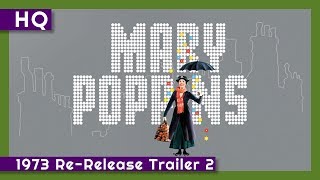 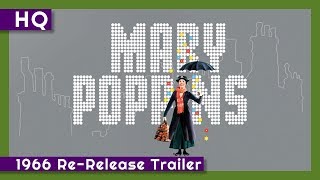 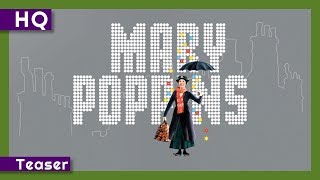 Oscar-winning Disney musical about Mary Poppins, a British nanny with magical powers. She arrives at the home of the Banks family, and with her magical abilities transforms the lives of the entire clan. Mary's strongest influence is over the Banks' children, whom she introduces to a world of fantasy. Film features many classic songs, among them "Chim Chim Cheree." and "Supercalifragilisticexplialidocious."