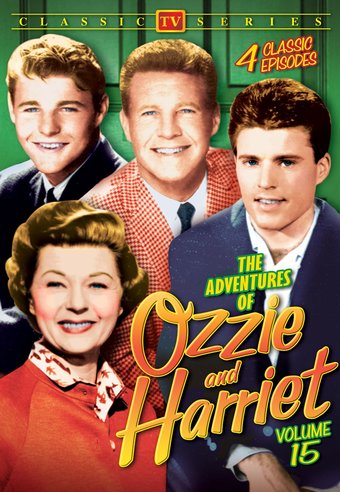 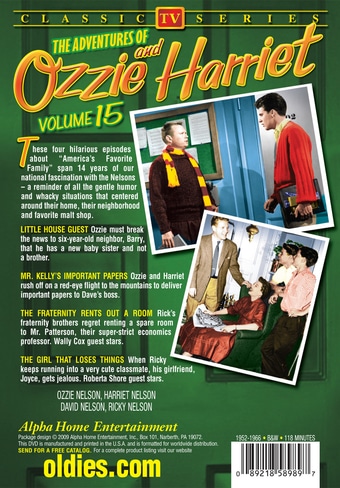 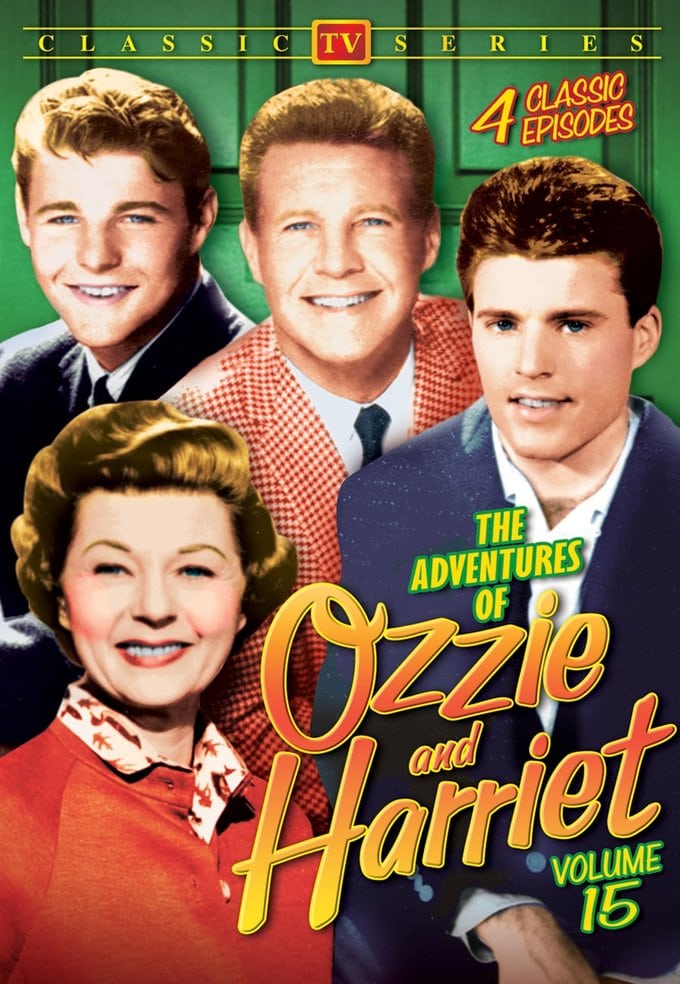 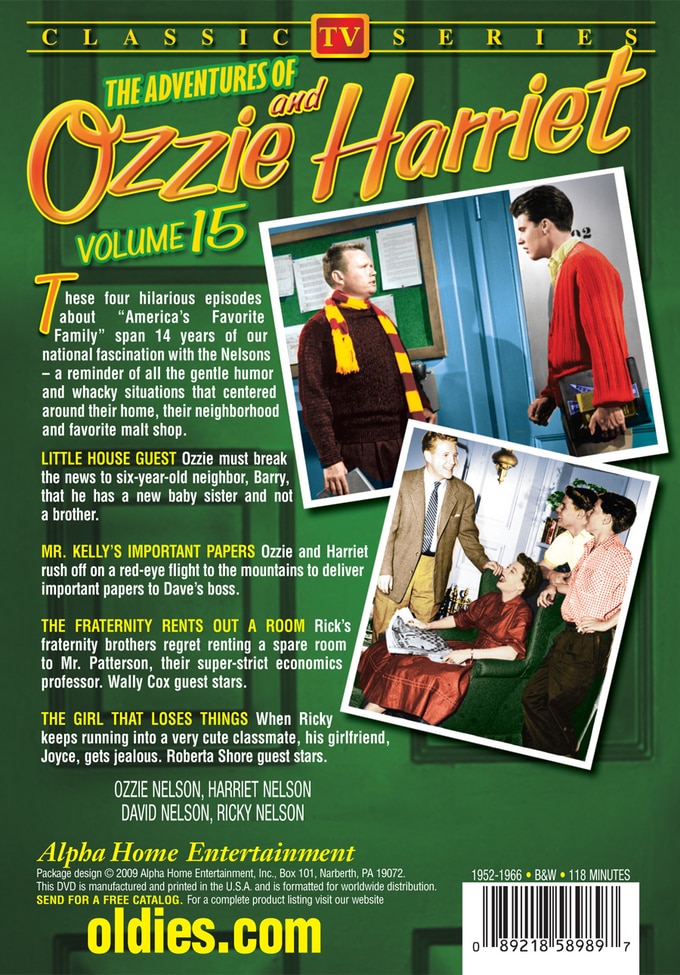 Little House Guest: Ozzie must break the news to six-year-old neighbor, Barry, that he has a new baby sister and not a brother.

Mr. Kelly's Important Papers: Ozzie and Harriet rush off on a red-eye flight to the mountains to deliver important papers to Dave's boss.

The Girl That Loses Things: When Ricky keeps running into a very cute classmate, his girlfriend, Joyce, gets jealous. Roberta Shore guest stars.