Somewhere under the sea and beyond your imagination is an adventure in fantasy. 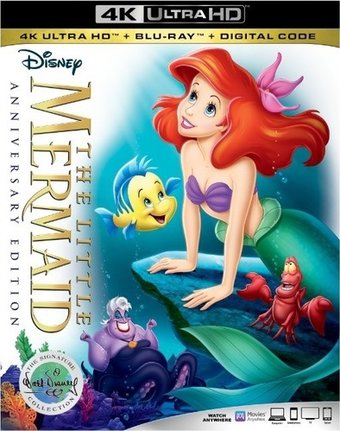 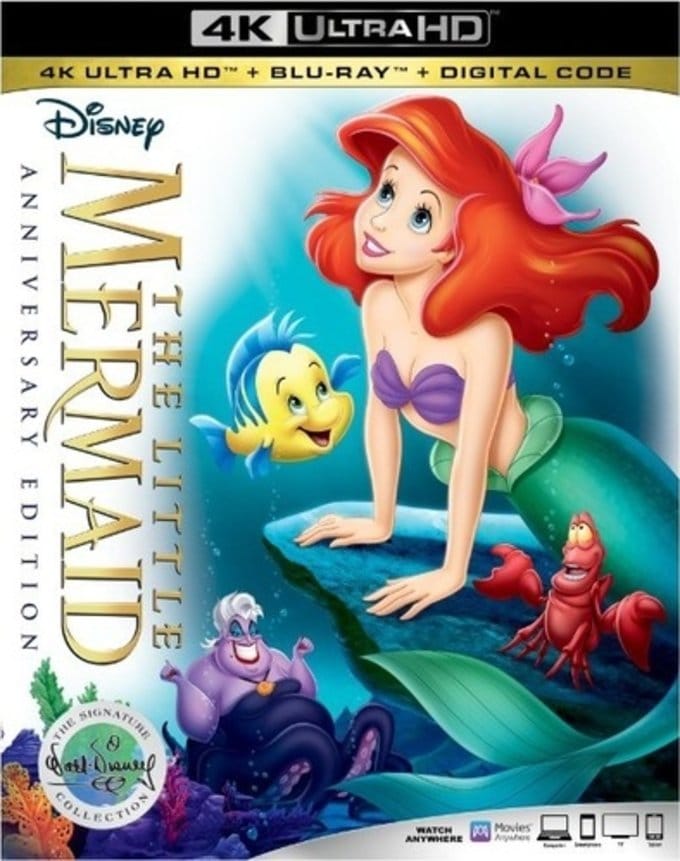 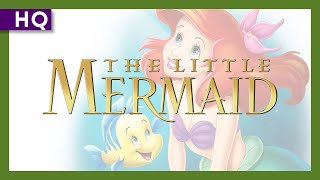 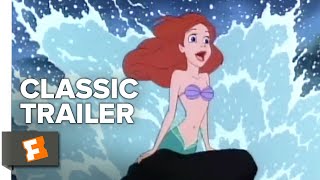 Mermaids are supposed to stay under the sea, but Ariel, a headstrong teenager, longs to be part of the magical world on land. When she falls in love with a human prince, Ariel strikes a bargain with the diabolical Sea Witch to win the prince's love. THE LITTLE MERMAID is a beautiful splash of art and music that revived the classic Disney tradition.

THE LITTLE MERMAID is Disney's animated version of the Hans Christian Andersen fairy tale about a mermaid who falls in love with a handsome prince whom she rescues from drowning. Disobeying her father, lord of a great sea kingdom, the mermaid makes a deal with an evil enchantress. In exchange for a pair of legs, the mermaid must sacrifice her exquisite voice to the witch, who, unbeknownst to the mermaid, uses it to beguile the prince into marrying her.

The Princess and the Frog
$17.60 Super Savings
Add to Cart