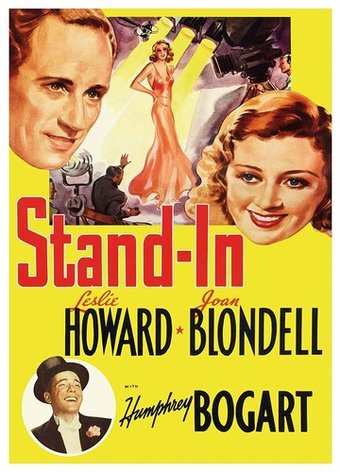 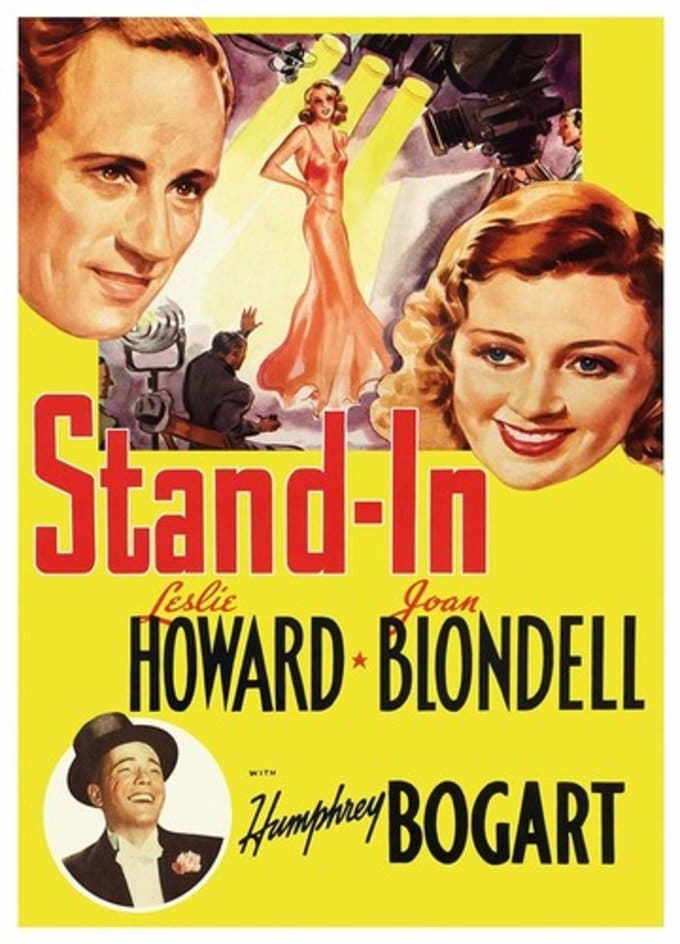 A conservative banker takes over a movie studio, and the directors, producers, and actors forced to work under him rebel. Bogart is featured in an unusual comedy role.

Straight-arrow, bespectacled New York banker Atterbury Dodd is sent to Hollywood to rescue movie studio Colossal Films from financial ruin. The problem is, Dodd knows nothing about the film business! He does, however, gets a first-hand look at Hollywood's wackiness, as he shares accommodations with a trained seal, an obsessive actor... and a penguin. Meanwhile, he learns a lot about showbiz thanks to his encounters with the dysfunctional personalities he meets at Colossal -- who exemplify why the studio is in such trouble.
Can this neophyte to the world of entertainment pull off the impossible and save the crumbling studio'