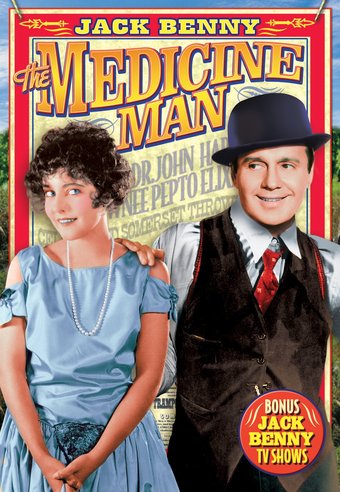 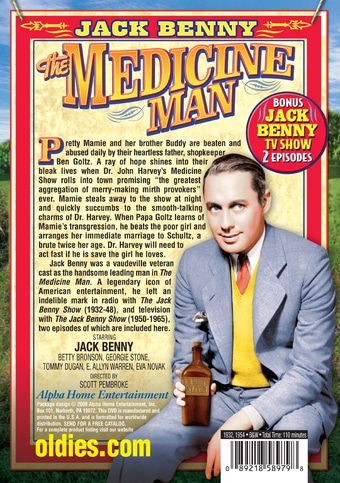 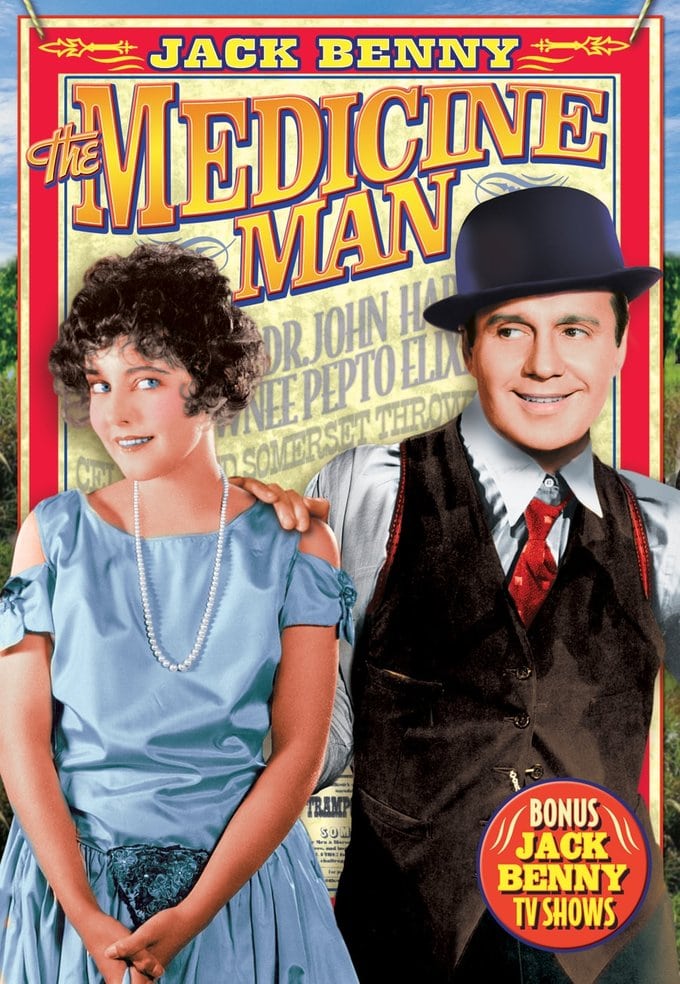 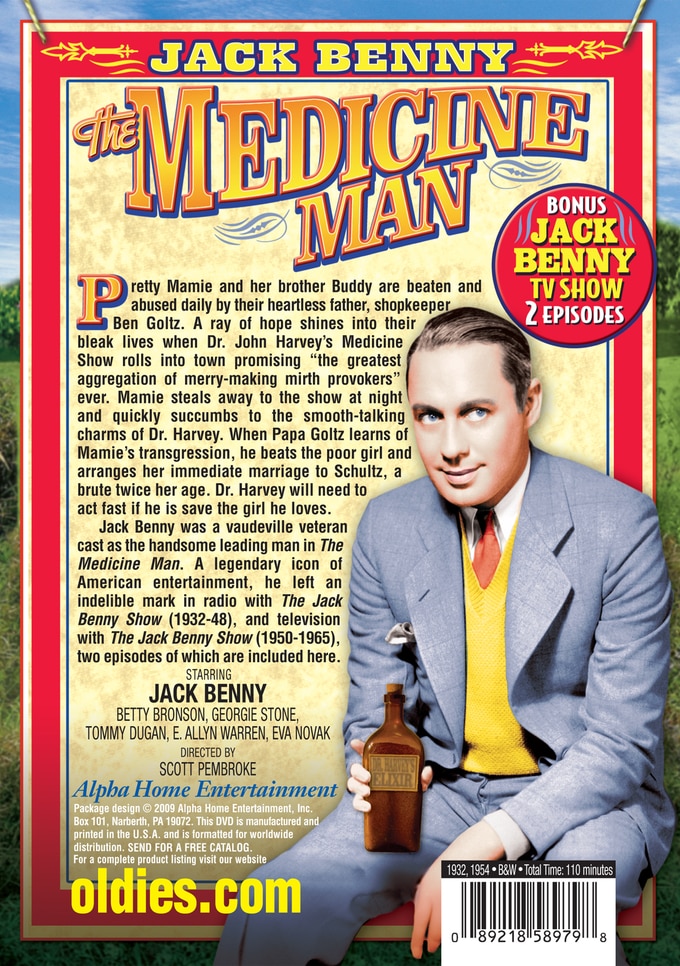 Pretty Mamie and her brother Buddy are beaten and abused daily by their heartless father, shopkeeper Ben Goltz. A ray of hope shines into their bleak lives when Dr. John Harvey's Medicine Show rolls into town promising "the greatest aggregation of merry-making mirth provokers" ever. Mamie steals away to the show at night and quickly succumbs to the smooth-talking charms of Dr. Harvey. When Papa Goltz learns of Mamie's transgression, he beats the poor girl and arranges her immediate marriage to Schultz, a brute twice her age. Dr. Harvey will need to act fast if he is save the girl he loves.

In this early Benny movie, he's a "Medicine Man" who comes into a small town with enormous fanfare, peddling his all-purpose "health tonic," in his wake, a long trail of empty wallets and broken hearts lay strewn.

25%off
Her Favorite Patient (aka Bedside Manner)
$5.95 on Sale
Add to Cart

The Painted Desert
$10
Add to Cart

The Thirteenth Guest
$10
Add to Cart