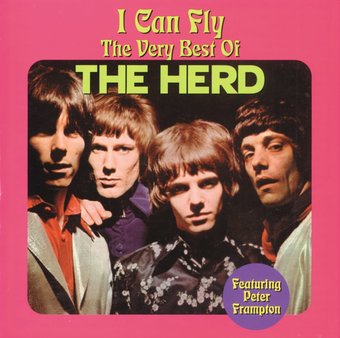 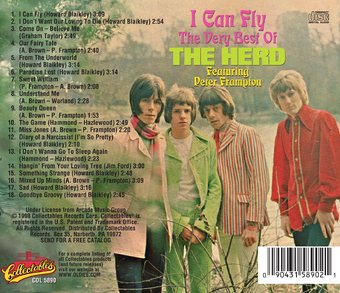 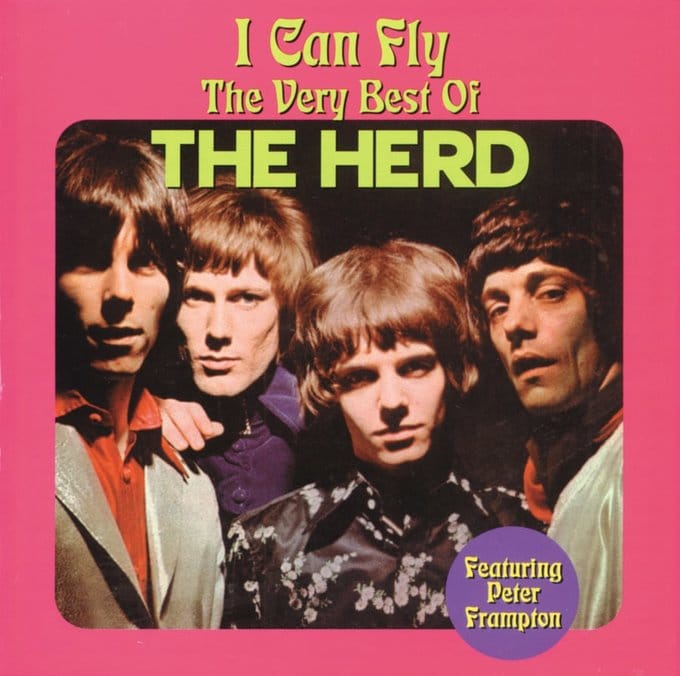 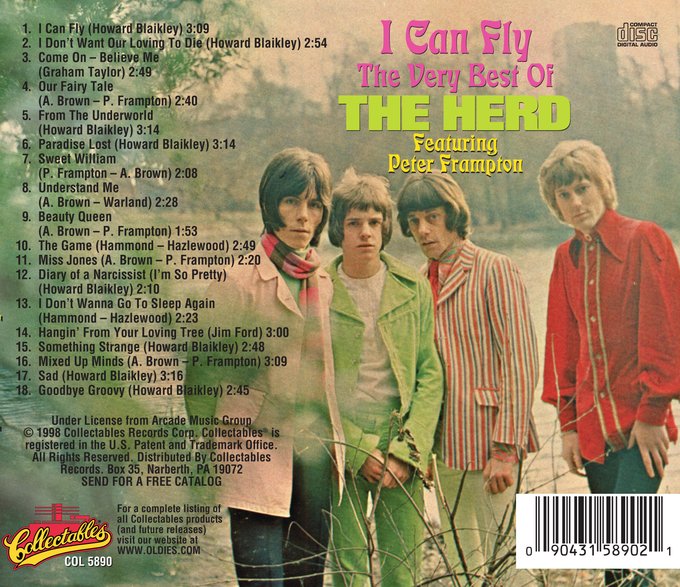 Before he rocked on to success with Humble Pie and as a major '70s solo act, Peter Frampton got his first taste of stardom as a member of The Herd. The work Frampton did with The Herd was more Pop-oriented, left-of-center and very British. Includes the group's British Top 10 hits "Paradise Lost" and "I Don't Want Your Loving To Die".

The Herd: Peter Frampton (vocals, guitar); Andy Brown (keyboards); Gary Taylor (bass); Andrew Steele (drums).
Includes liner notes by Mark Marymont.
The Herd launched a young Peter Frampton on the road to teen fandom and success in 1967 with the brilliant single "From the Underworld." After that came two lesser hits, the similar "Paradise Lost" (which has a bizarre vaudeville introduction) and the frankly not very good "I Don't Want Our Loving to Die." All three came from the pen of Howard Blaikley, a professional writer who gave them their best material, like the very Kinks-ish "Diary of a Narcissist," the B-side of the first single, "I Can Fly." Frampton and keyboardist Andy Bown contributed the original material, which owes a little to the fading British blues boom and even more to the prevailing psychedelic pop fashion, both in arrangement and execution. Simply, though, nothing they did matched up to the three minutes and 16 seconds of neo-occult pop perfection that was "From the Underworld." As this collection shows, it's the only really essential thing they ever did. ~ Chris Nickson