Alan Parsons Try Anything Once 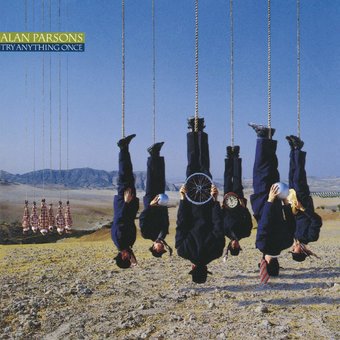 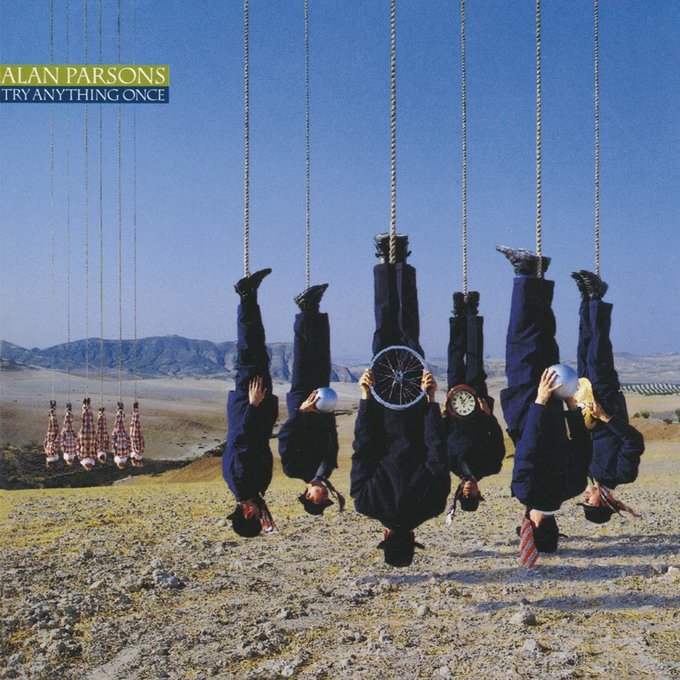 Personnel: Alan Parsons (synthesizers, bass, background vocals, acoustic guitar, flute), Andrew Powell (conductor, arranger, bass, keyboards, Autoharp), Chris Thompson, Eric Stewart, Jacqui Copland (vocals), David Pack (vocals, synthesizers, guitars), Ian Bairnson (guitars, synthesizers, background vocals, bass), Jeremy Parsons (guitar), Graham Preskett (violins, mandolin), Richard Cottle (synthesizers, saxophone), Stuart Elliott (drums, synthesizers), The Philharmonia Orchestra.
Recorded at Parsonics, Sussex, England between October, 1992 and August, 1993. Orchestra recorded at Air Studios, Lyndhurst Hall, Hampstead, London, England.
Alan Parsons' Try Anything Once, released in 1993, is made up of beautifully mastered songs that carry their own charisma, thanks to the numerous vocalists that contribute throughout the album. No single track rises from among the others, and the final product actually makes this album work. Singers such as David Pack, Chris Thompson, Eric Stewart, and Jacqui Copland present each tune with refreshing differentiation and style. There is no overall concept strewn together on Try Anything Once, but many of the songs touch on religion and the hope of an afterlife, like "Wine From the Water" and "Turn It Up." Each song carries its weight with either rich instrumentation or delicate lyrics, and Parsons' use of puzzling metaphors once again makes for an intriguing collection of songs. The four instrumentals -- "Dreamscape," "Breakaway," "Jigue," and "Re-Jigue" -- add wonderment and a classical savoir faire to the album, with "Re-Jigue" benefitting from the Philharmonia Orchestra. An element of wonder and fascination hovers above songs like "The Three of Us" and "Mr. Time," and the cloudiness and uncertainty of Parsons' themes create an attraction to his thought-provoking words. Since his message is left for the listener to contemplate (unlike past albums that were conceptually blatant like I Robot or Pyramid), Try Anything Once breeds its own allure and intricacies. The absence of the word "Project" at the end of his name makes no difference, because the music and the atmosphere on this album harbor the same mysterious effects as when it was included. ~ Mike DeGagne

40%off
The Seventies Series: Dream Weavers
$5.98 on Sale
Add to Cart