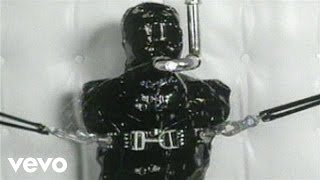 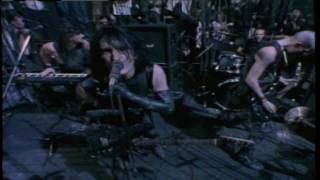 The definitive version of Broken, meticulously prepared by Trent Reznor and NIN art director John Crawford. Remastered in 2016 on 180-gram vinyl, with lots of details attended to that you may never notice but we care about. Original Release Date: September 22, 1992.

Puscifer
Conditions of My Parole
$24.30
Add to Cart