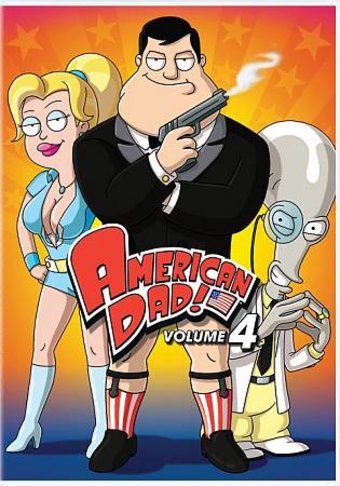 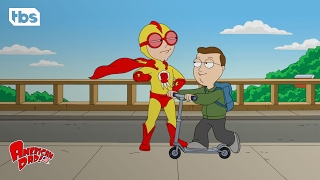 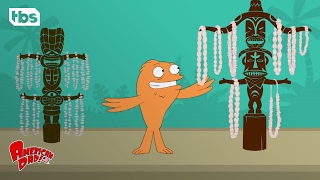 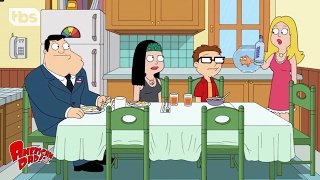 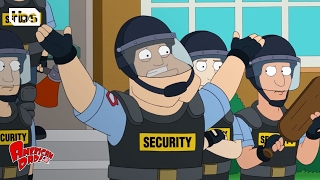 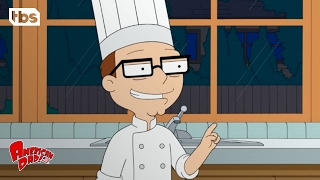 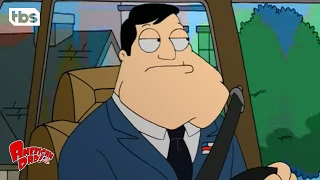 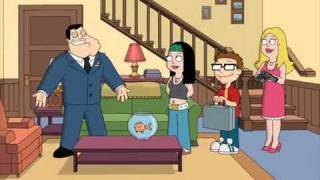 From the creators of FAMILY GUY comes another outrageous and over-the-top take on the American nuclear family. With his doting wife, Francine, at his side, Stan Smith--CIA agent, anti-terror operative, and upstanding citizen--runs a household that includes his ultra-liberal daughter, Hayley; his dweeb son, Steve; a sarcastic alien named Roger; and a lascivious German goldfish, Klaus. In this fourth volume of episodes, the family Smith experience "The Most Adequate Christmas Ever," go through a nasty "Spring Breakup," celebrate a big birthday with "1600 Candles," and ultimately "Escape from Pearl Bailey." This collection includes the final eight episodes of season three (starting with "Christmas" and excluding "Frannie 911") and the first six episodes of Season Four.