The Gayest Comedy Hit of the Screen! Five Gorgeous Beauties on a Mad-Cap Manhunt! With the Stars of 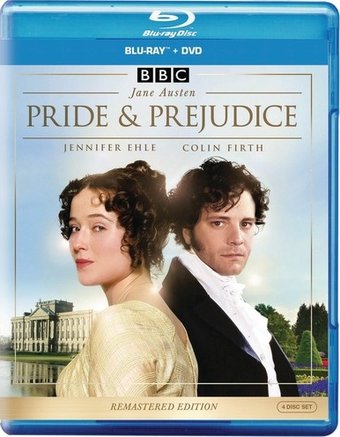 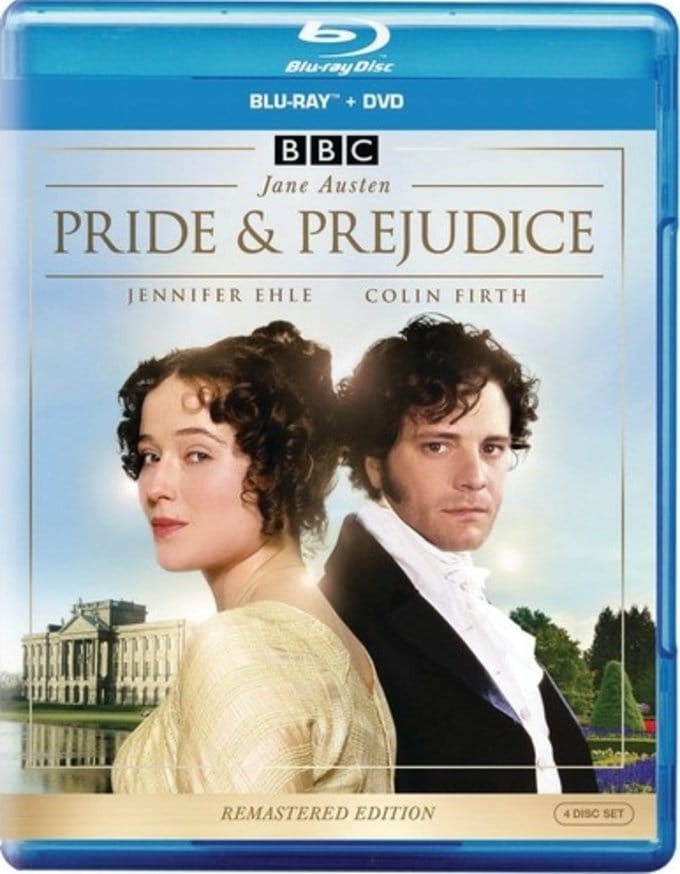 The bicentennial production of Jane Austen's novel is given the most lavish treatment yet, by UPSTAIRS DOWNSTAIRS director Simon Langton in this television mini-series. PRIDE AND PREJUDICE stars Jennifer Ehle (POSSESSION) as Elizabeth Bennet, a witty and headstrong young woman in 19th century England. When she meets the standoffish Mr. Darcy (Colin Firth), they initially clash, but there may be something deeper behind their animosity. Firth (BRIDGET JONES' DIARY) sets the standard for period film heroes with his portrayal of Mr. Darcy, a character sure to make both minds and hearts race. The classic novel of manners, society, and love includes much of Austen's rich commentary on human nature, and features extensive, gorgeous location shooting in and around historic English country homes.

From Jane Austen's classic novel about the morals and mores of the class system in Georgian England.
The intelligent and spirited Elizabeth Bennet is one of five daughters -- which, during that era, meant trouble: because women cannot inherit, upon her father's death her family's home will become the property of their nearest male relative. Only marriage, preferably to someone wealthy, can ensure her security. But the proud young lady instantly takes offense when Mr. Darcy, a promising newcomer in town, doesn't seem quite admiring enough, and she spurns his advances.
Slowly and painfully, Elizabeth realizes her error, but not before it seems she has lost Mr. Darcy forever.