A ruthless steam train boss befriends a homeless man and jeopardizes the relationship with the woman he loves. 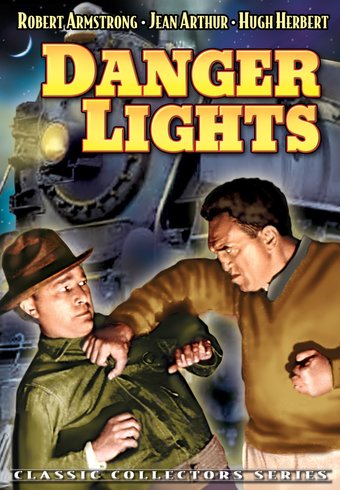 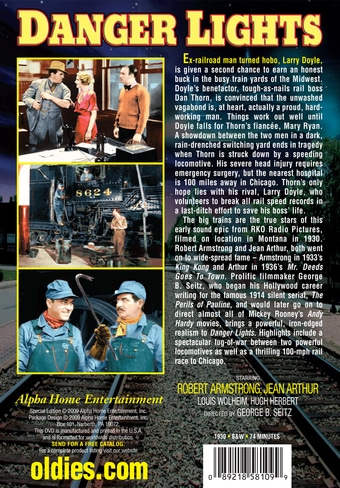 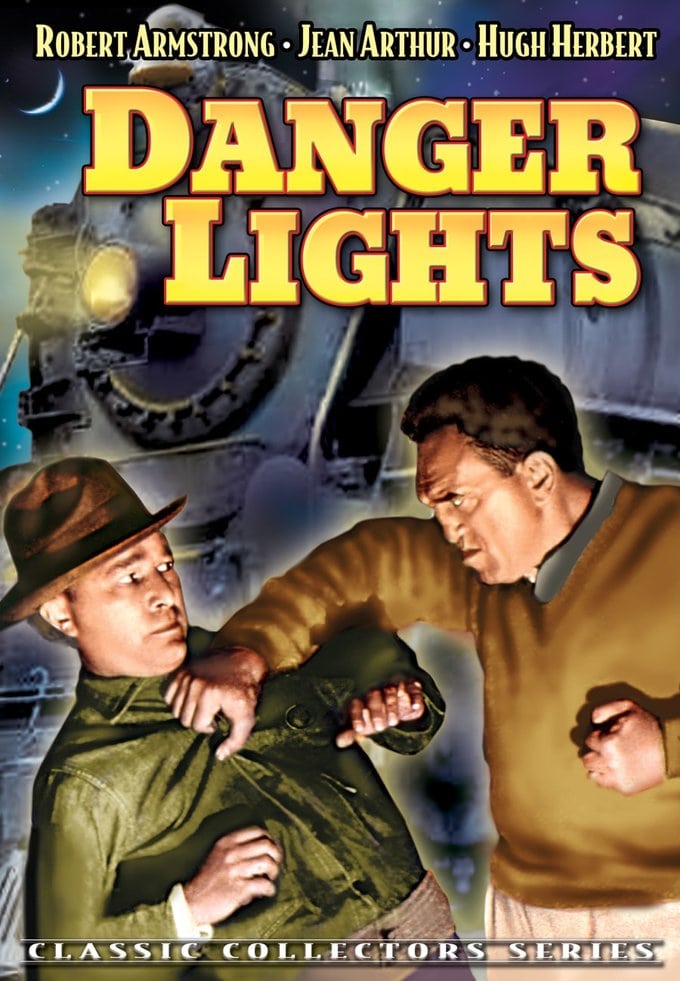 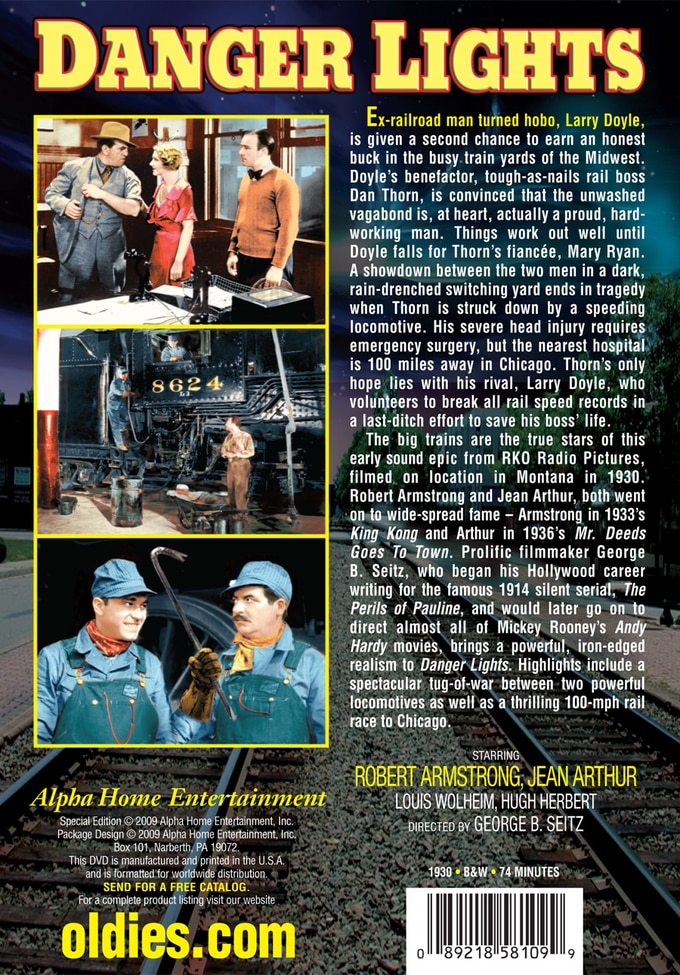 Ex-railroad man turned hobo, Larry Doyle, is given a second chance to earn an honest buck in the busy train yards of the Midwest. Doyle's benefactor, tough-as-nails rail boss Dan Thorn, is convinced that the unwashed vagabond is, at heart, actually a proud, hard-working man. Things work out well until Doyle falls for Thorn's fiancée, Mary Ryan. A showdown between the two men in a dark, rain-drenched switching yard ends in tragedy when Thorn is struck down by a speeding locomotive. His severe head injury requires emergency surgery, but the nearest hospital is 100 miles away in Chicago. Thorn's only hope lies with his rival, Larry Doyle, who volunteers to break all rail speed records in a last-ditch effort to save his boss' life.

The big trains are the true stars of this early sound epic from RKO Radio Pictures, filmed on location in Montana in 1930. Robert Armstrong and Jean Arthur, both went on to wide-spread fame - Armstrong in 1933's King Kong and Arthur in 1936's Mr. Deeds Goes To Town. Prolific filmmaker George B. Seitz, who began his Hollywood career writing for the famous 1914 silent serial, The Perils of Pauline, and would later go on to direct almost all of Mickey Rooney's Andy Hardy movies, brings a powerful, iron-edged realism to Danger Lights. Highlights include a spectacular tug-of-war between two powerful locomotives as well as a thrilling 100-mph rail race to Chicago.

Railroad lovers should be interested in this early film. A tough but kindhearted railroad supervisor is engaged to marry a beautiful girl, but she falls in love with a handsome tramp-turned-engineer when he races against the clock on the rails to save a man.

Action | Adventure | Vintage | Love Story | Love Triangle
This product is made-on-demand by the manufacturer using DVD-R recordable media. Almost all DVD players can play DVD-Rs (except for some older models made before 2000) - please consult your owner's manual for formats compatible with your player. These DVD-Rs may not play on all computers or DVD player/recorders. To address this, the manufacturer recommends viewing this product on a DVD player that does not have recording capability.

25%off
Transcontinental Limited
$5.95 on Sale
Add to Cart