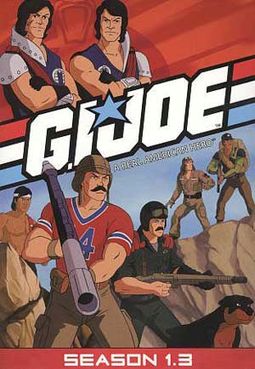 The exciting first season of G.I. JOE: A REAL AMERICAN HERO comes to an end with its final 22 episodes, including fan favorites like "Worlds Without End," The Traitor," "Cold Slither" and "There's No Place Like Springfield." Bonus features include "Men and Women of Action: Creating the G.I. Joe Animated Series", "Knowing is Half the Battle" PSAs, and archival Hasbro toy commercials.