The Sons of Katie Elder

From the four winds they came, the four brothers, their eyes smoking and their fingers itching... 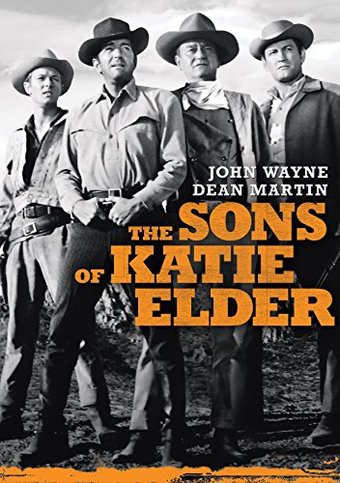 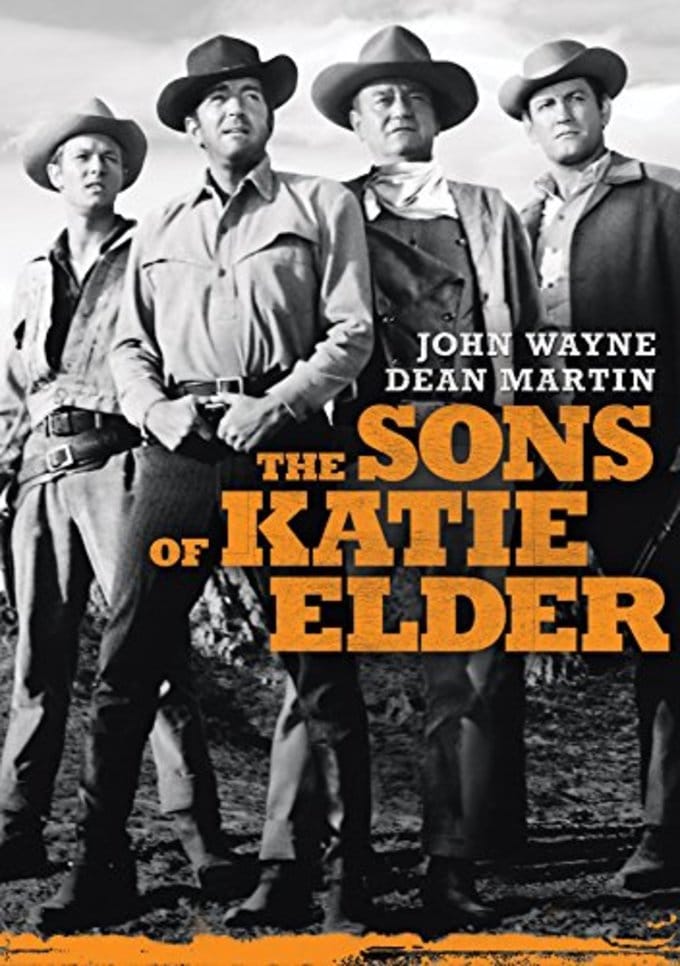 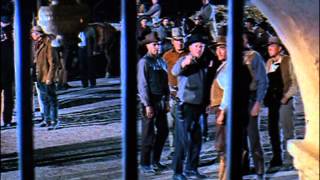 The Sons of Katie Elder - Trailer 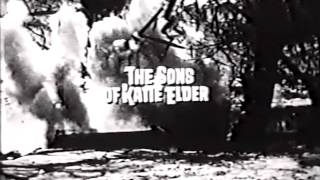 In this action-packed Western, three wandering sons return home to attend the funeral of their mother, Katie Elder, who's been murdered. The brothers then set their sights on the man responsible for her death, as well as for the death of their father, who was killed six months earlier. They receive help from a fourth brother, who has remained at home. However, getting revenge won't be easy because the culprit, who has also gained possession of the family's ranch, will do anything to stop them--including hiring an assassin to kill the oldest brother, John. This classic late-era John Wayne Western features a musical score that bears a suspicious resemblance to the MAGNIFICENT SEVEN theme. (Both were written by Elmer Bernstein.) Also starring in Henry Hathaway's excellent cast are Dean Martin, Earl Holliman, James Gregory, George Kennedy, and Dennis Hopper.

At their mother's graveside, four brothers make a pact to avenge her death. At the same time, some of the town toughs have other plans for them.