Lu Over the Wall PG 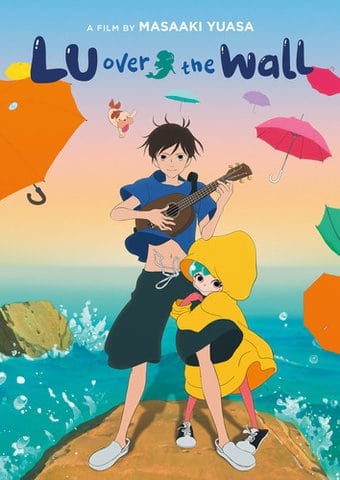 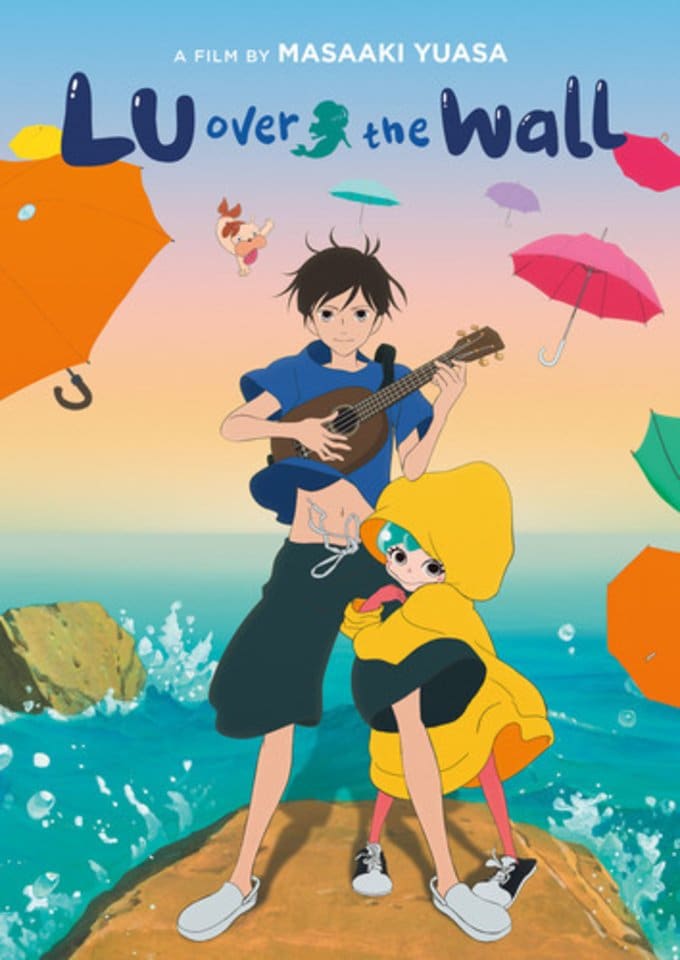 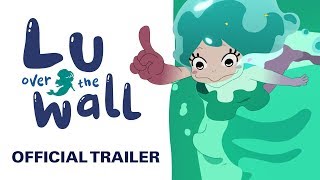 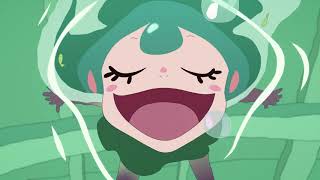 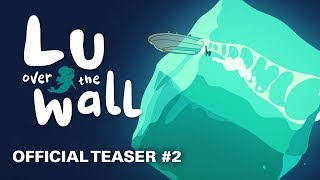 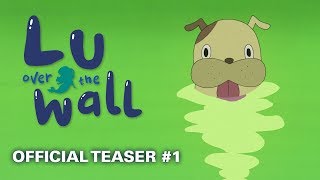 In this fantasy action/adventure, a 14-year-old rock band member in a small Japanese fishing town strikes up a friendship with a mermaid who is attracted to his music. However, their friendship is eventually threatened by the townspeople, who believe that the mermaids are malevolent. Starring the voices of Christine Marie Cabanos, Michael Sinterniklaas, Stephanie Sheh, Brandon Engman, and Alyson Leigh Rosenfeld. Directed by Masaaki Yuasa.

In This Corner of the World
$14.80 Super Savings
Add to Cart

Liz and the Blue Bird
$14.80 Super Savings
Add to Cart