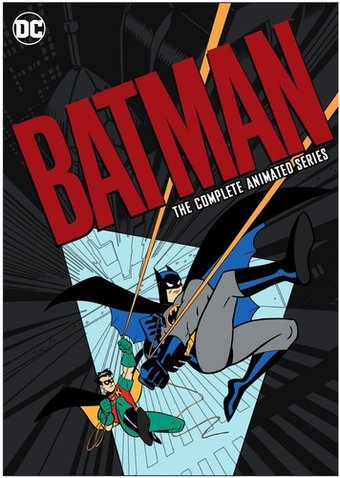 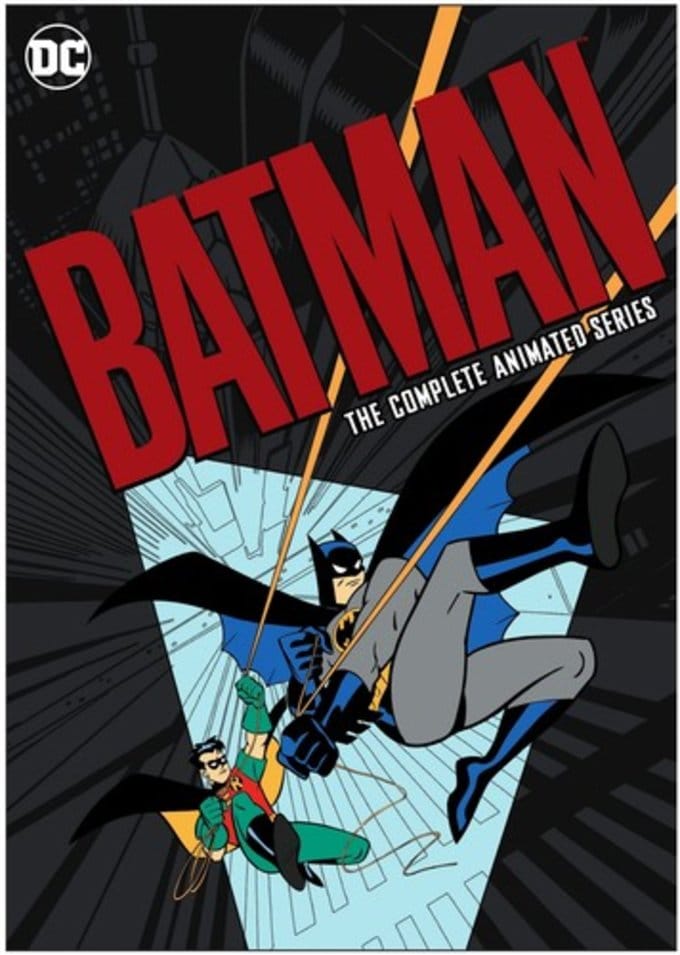 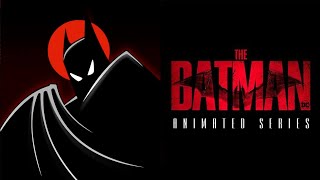 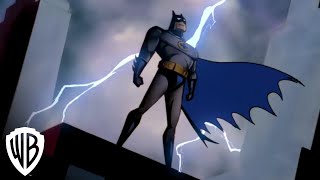 When the two shots rang out, Bruce Wayne's life changed forever. He pledged himself to justice and he held that oath for years. Wearing many names - the Dark Knight, the World's Greatest Detective, the Caped Crusader and Gotham's Greatest Hero - he battled tragic foes like The Joker, Penguin, Mr. Freeze and so many more. But deep inside, he knew that he shared something with them that most of humanity wouldn't understand - a commitment to the fight. The acclaimed, Emmy-winning TV series redefined this complex man as an edgy hero struggling for revenge and redemption each time he donned the cape and cowl, and this comprehensive collection contains every episode, with all the allies, criminals and showdowns in Batman's history.