Man Behind The Badge - Volume 1 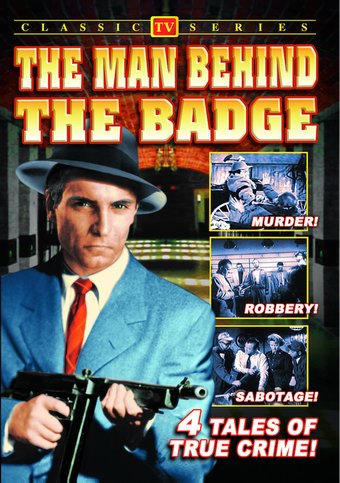 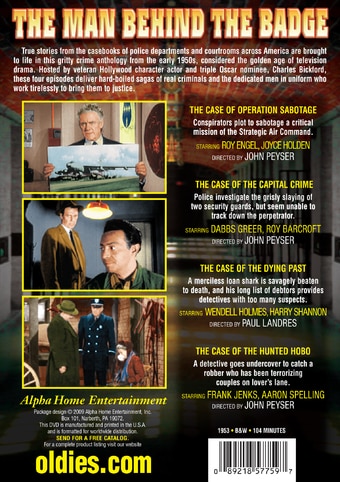 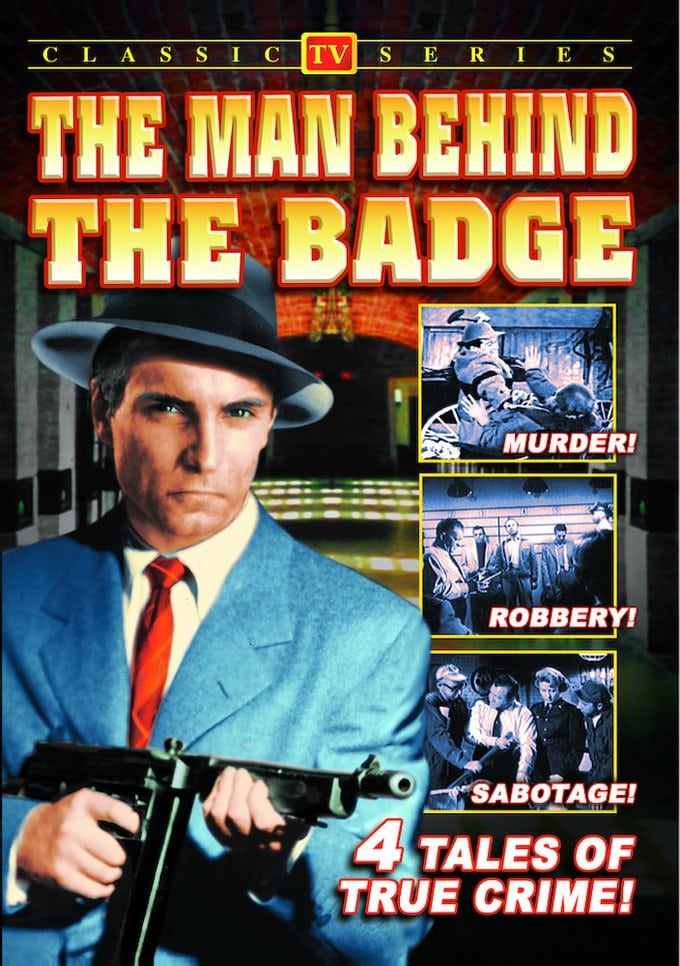 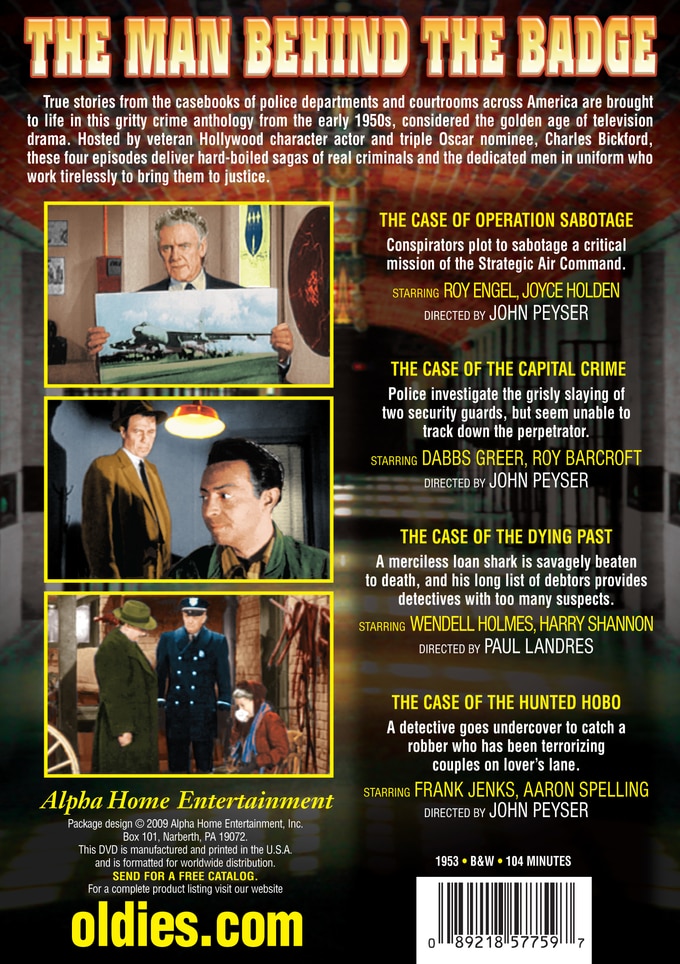 True stories from the casebooks of police departments and courtrooms across America are brought to life in this gritty crime anthology from the early 1950s, considered the golden age of television drama. Hosted by veteran Hollywood character actor and triple Oscar nominee, Charles Bickford, these four episodes deliver hard-boiled sagas of real criminals and the dedicated men in uniform who work tirelessly to bring them to justice.

The Case of the Capital Crime: Police investigate the grisly slaying of two security guards, but seem unable to track down the perpetrator. Starring Dabbs Greer, Roy Barcroft; Directed by John Peyser.

The Case of the Dying Past: A merciless loan shark is savagely beaten to death, and his long list of debtors provides detectives with too many suspects. Starring Wendell Holmes, Harry Shannon; Directed by Paul Landres.

The Case of the Hunted Hobo: A detective goes undercover to catch a robber who has been terrorizing couples on lover's lane. Starring Frank Jenks, Aaron Spelling; Directed by John Peyser.