Dark Side Of The Moon [UK Import]

Get email alerts for Pink Floyd
Currently Out of Stock: We'll get more as soon as possible
Notify Me When Available
Add to Wishlist
Format:  CD
sku:  ZNLX 8955
Our customers love us! 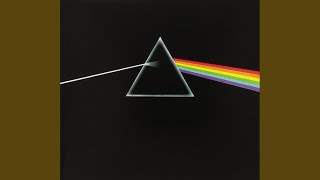 Speak To Me (Music Video) 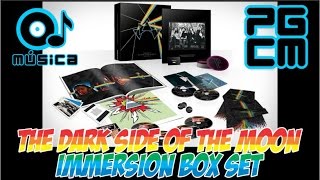 Released in 1973, The Dark Side of the Moon is Pink Floyd's eighth studio album. Featuring the singles "Money" and "Us and Them", the album is hailed by critics as one of the greatest albums of all time, and one of the best-selling albums worldwide.

35%off
Pink Floyd
Dark Side Of The Moon: Spinner Keychain
$7.18 Super Savings
Add to Cart

18%off
Pink Floyd
Distressed Dark Side of the Moon Baseball Cap - Sand
$13.99
Add to Cart