The Best Years of Our Lives (Blu-ray)

Three wonderful loves in the best picture of the year!

66K ratings
Currently Out of Stock: We'll get more as soon as possible
Notify Me When Available
Add to Wishlist
Format:  Blu-ray
sku:  38H3K
Our customers love us! 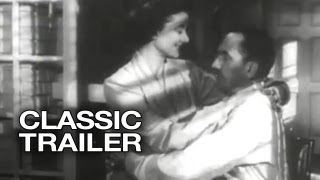 Perhaps the most memorable film about the aftermath of World War II, THE BEST YEARS OF OUR LIVES unfolds with the homecoming of three veterans to the same small town. The leads all touch emotional truths: Myrna Loy seems able to express longing, joy, fear and surprise--mostly with her back turned--in a particularly poignant welcome home. The movie never glosses over the reality of altered lives and the inability to communicate the experience of war on the front lines or the home front. A landmark achievement. WWII vet Harold Russell, who lost his hands in the war, is the only person to win two Oscars for the same role, Best Supporting Actor and a special Oscar "for bringing hope and courage to his fellow veterans through his appearance."