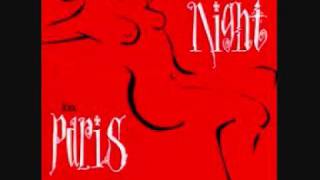 Against All Odds A Hot Night In Paris (Music Video)