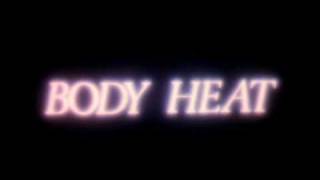 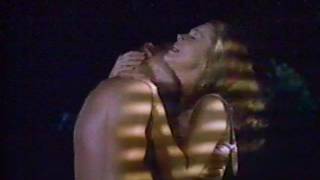 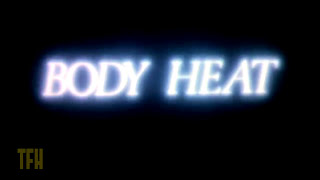 In this humid, atmospheric film noir, a sweltering summer in south Florida sets the stage for a dark romance between an attorney and a beautiful woman as they plot her wealthy husband's early demise. Mickey Rourke's debut as an arson expert on parole is convincing and the script by Kasdan is dazzlingly treacherous.

Body Heat: Deluxe Edition
William Hurt and Kathleen Turner strike sparks in Lawrence Kasdan's Body Heat, a sexy, haunting tale of desire and skullduggery that echoes 1940s film noirs but is charged with an energy and passion that could only flare in the '80s. Aided by a sultry John Barry score, Kasdan's assured directorial debut foreshadowed the emotional textures he would bring to later films The Big Chill, The Accidental Tourist and Grand Canyon. Sit back and bask in this contemporary classic's wicked warmth.

During one hot and sultry Florida summer, a shady lawyer launches into a torrid relationship with a lonely woman married to a rich businessman. As their relationship grows, she decides to enlist his help in killing her husband so that the two can live comfortably off his riches. After they've successfully completed the deed, the lovers' relationship sours, and they both become principal suspects in the police investigation.