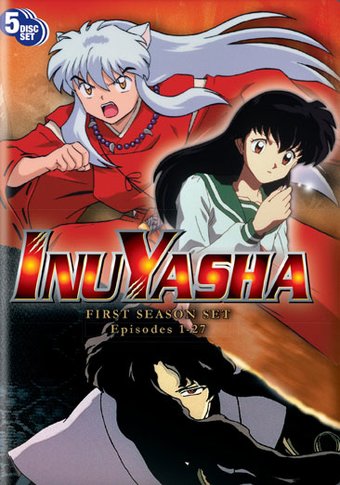 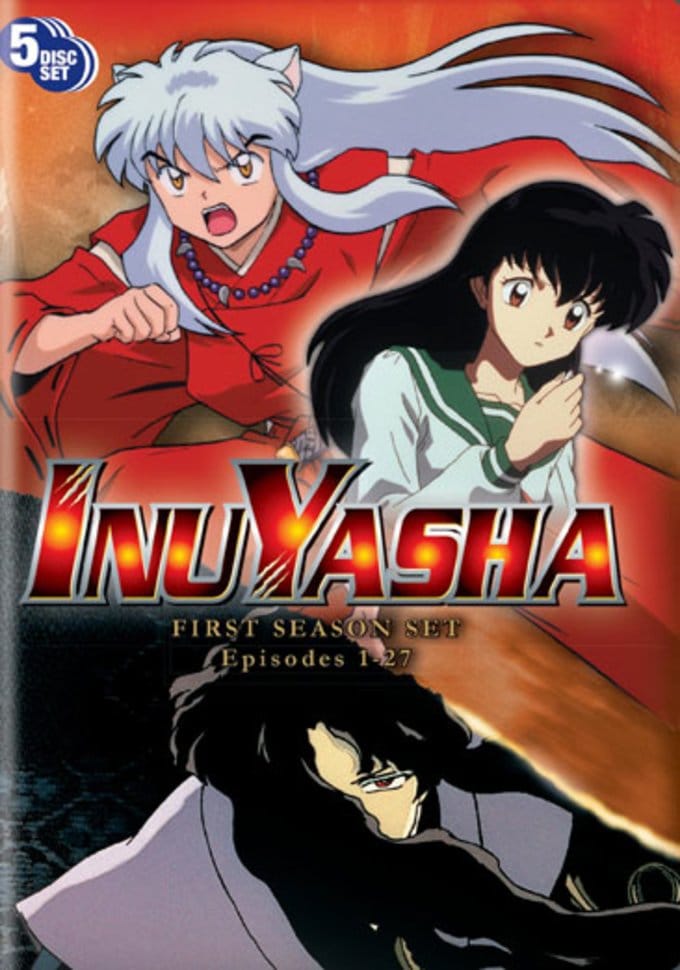 The entire first season of the cult Anime hit INUYASHA is included on this release. The story involves a schoolchild, Kagome Higurashi, who is inadvertently transported 500 years into the past. Caught up in ancient medieval times, she meets InuYasha, a half-demon who is on a tireless quest to become a fully-fledged demon. To do this he must find the Shikon Jewel, an elusive ancient stone that causes Inu and friends to go into battle on a regular basis. Packed full of action, and rendered beautifully via some stunning animation, this is an absorbing tale of good against evil.