Just when he was ready for mid-life crisis, something unexpected came up. Puberty. 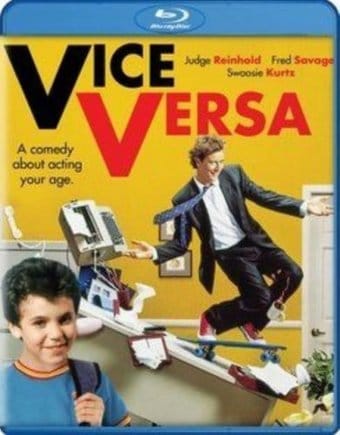 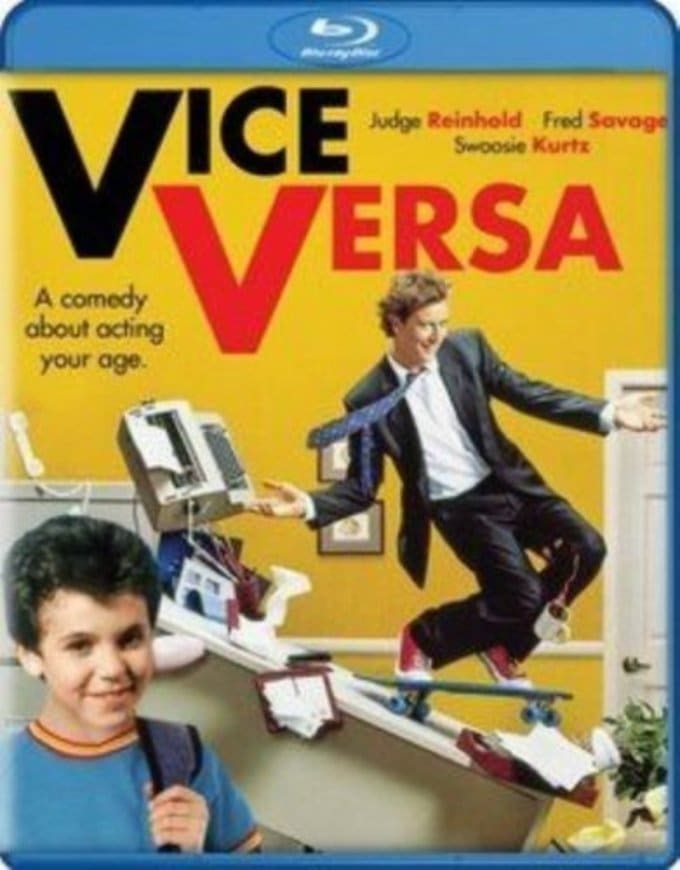 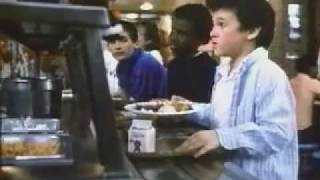 When Marshall (Judge Reinhold) and his son, Charlie (Fred Savage), touch an ancient skull, they are shocked to discover that their bodies have switched! Now, Marshall, a department store executive, must deal with junior high school bullies, and Charlie can play in toy stores without getting kicked out. However, when Charlie's antics place Marshall's job in jeopardy, the father and son team must frantically find a way to reverse the spell... if one exists.

Marshall Seymour is a divorced, stressed out workaholic, executive vice president with little time for his 11-year-old son, Charlie. But under the influence of a mystical skull, they become much closer - mostly due to the fact that their minds have switched bodies.