Journey from the Fall R 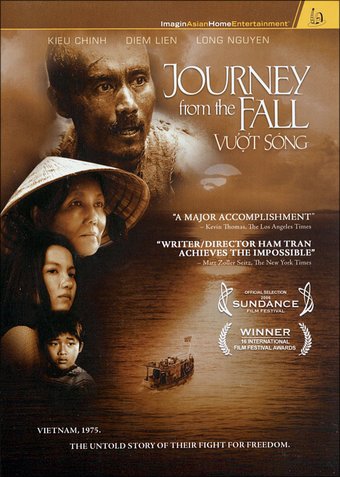 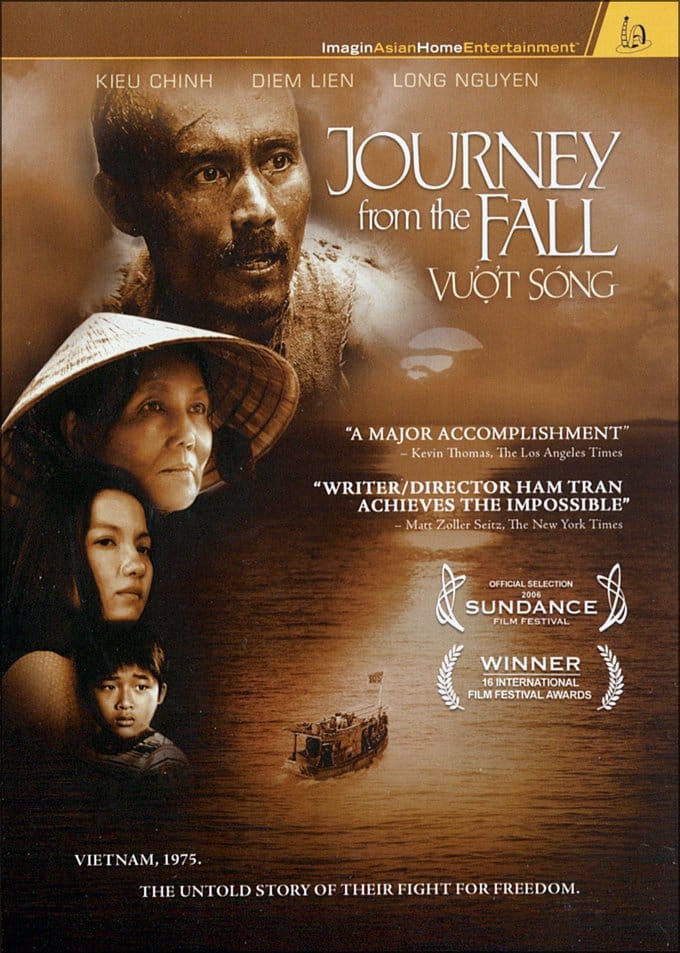 2.6K ratings
Currently Out of Stock: We'll get more as soon as possible
Notify Me When Available
Add to Wishlist
Format:  DVD
item number:  XTX 03236D
91% recommend us! 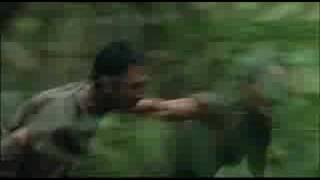 Official Journey from the Fall Trailer

With its harrowing tale of a Vietnamese family's experiences following the fall of Saigon in 1975, JOURNEY FROM THE FALL depicts a side of the Vietnam War that has seldom been depicted on the screen. Foregoing much explanation of the country's political turmoil, director Ham Tran (who also wrote and edited) instead chooses to dwell on the emotionally fertile ground of an anti-communist family's efforts to reunite and find freedom when their homeland becomes uninhabitable.

Imprisoned in a brutal communist re-education camp in 1981, Long (Long Nguyen) must endure brutal beatings and indescribable squalor at the hands of his abductors. Having made the choice several years before to remain in Vietnam and fight, he urged his wife, Mai (Diem Len); mother, Ba Noi (Kieu Chinh); and young son, Lai (Nguyen Thai Nguyen), to attempt escape by boat. The three endure a torturous journey by sea, finally arriving and setting in Orange County, California. Unsure if she'll ever see her husband again, Mai begins a relationship with Nam (Khanh Doan), the captain who brought her to the U.S. Meanwhile, Lai has difficulty adapting to school, often getting into trouble. Fueled by a furtively received packet of his son's drawings, Long attempts to escape and find his family. Realistic and free of Hollywood sentiment, JOURNEY FROM THE FALL is unflinching in its look at the lives of the "boat people." Tran's use of shifts in time within the narrative (much like Alejandro Gonzalez Inarritu's 21 GRAMS) give the first portion of the film an impressionistic feel, but the strong performances are straightforward and effective in their portrayal of people forced to leave home, only to find that freedom is still rife with restrictions.