Guitar Shorty Blues Is All Right 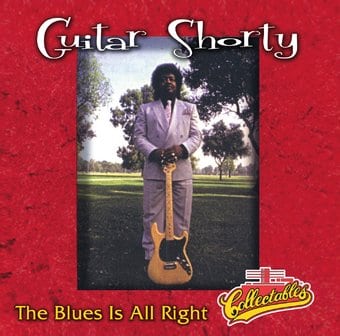 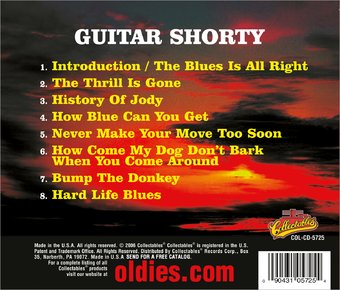 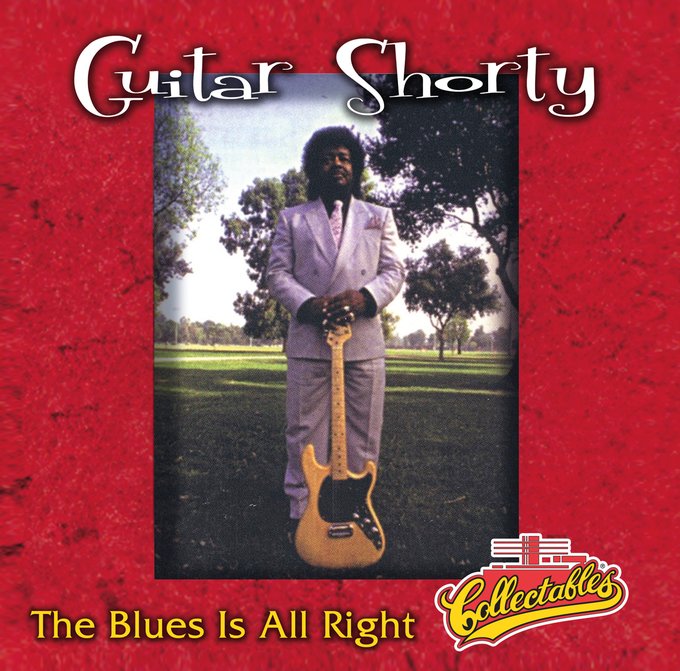 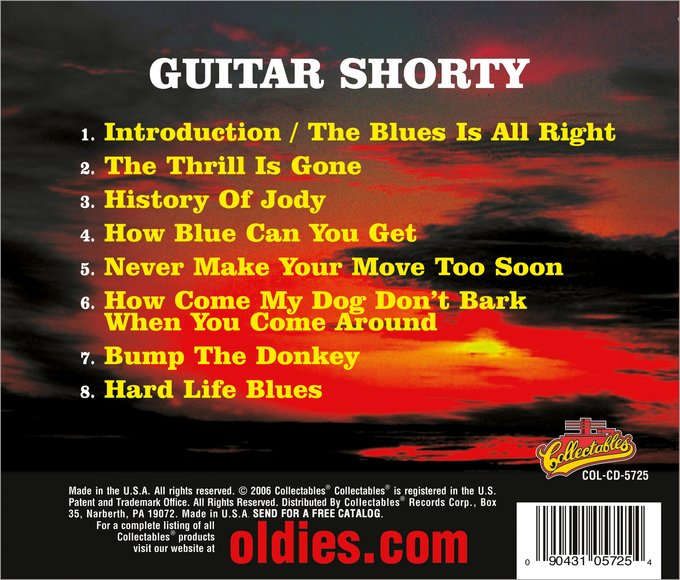 Get email alerts for Guitar Shorty
3 ratings
Currently Out of Stock: We'll get more as soon as possible
Notify Me When Available
Add to Wishlist
Format:  CD
item number:  COL 5725
Related products:
Robben Ford: Into the Sun for $22.80
91% recommend us!

The great Guitar Shorty's career has had its ups and downs (he once was a winning contestant on TV's "The Gong Show"). But his extraordinary performing talent and guitar playing have always remained at high levels. This collection of Blues classics has Guitar Shorty walking tall.

Includes liner notes by Mark Marymont.
Guitar Shorty is known not only for his fine musicianship, but as one who was a direct consort/mentor for, and married into, the family of Jimi Hendrix. His discography is relatively small, but this session cropped up in the mid-'90s and is of a relatively unknown origin, definitely live in concert, likely from Europe. There's a funny distant sound to the recording, Shorty's voice appears as though it has been processed through an echoplex, and although there's a horn section, it is not easily heard. Likely it's not an off the soundboard recording, and was originally in analog format. Four of these selections are extremely long; the title track, "History of Jody," "How Blue Can You Get?" and "Never Make Your Move Too Soon." Though known primarily as a more contemporary blues/R&B or blues-rocker, Shorty shows a rootsier side on this collection, and while his vocal or guitar work is good enough to make this desirable for fans, it's not an essential purchase for the casual or staunch blues fan. ~ Michael G. Nastos